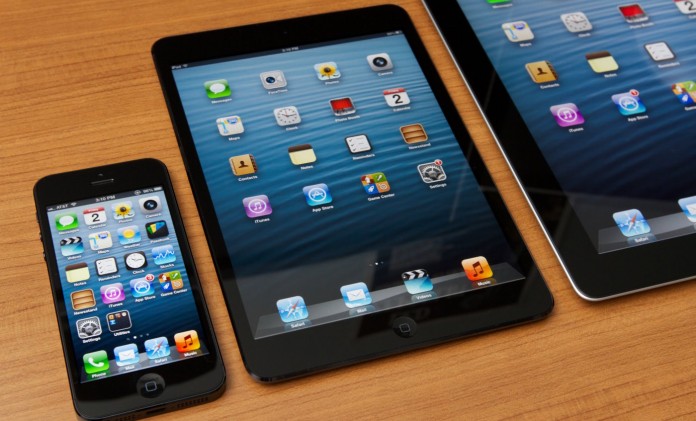 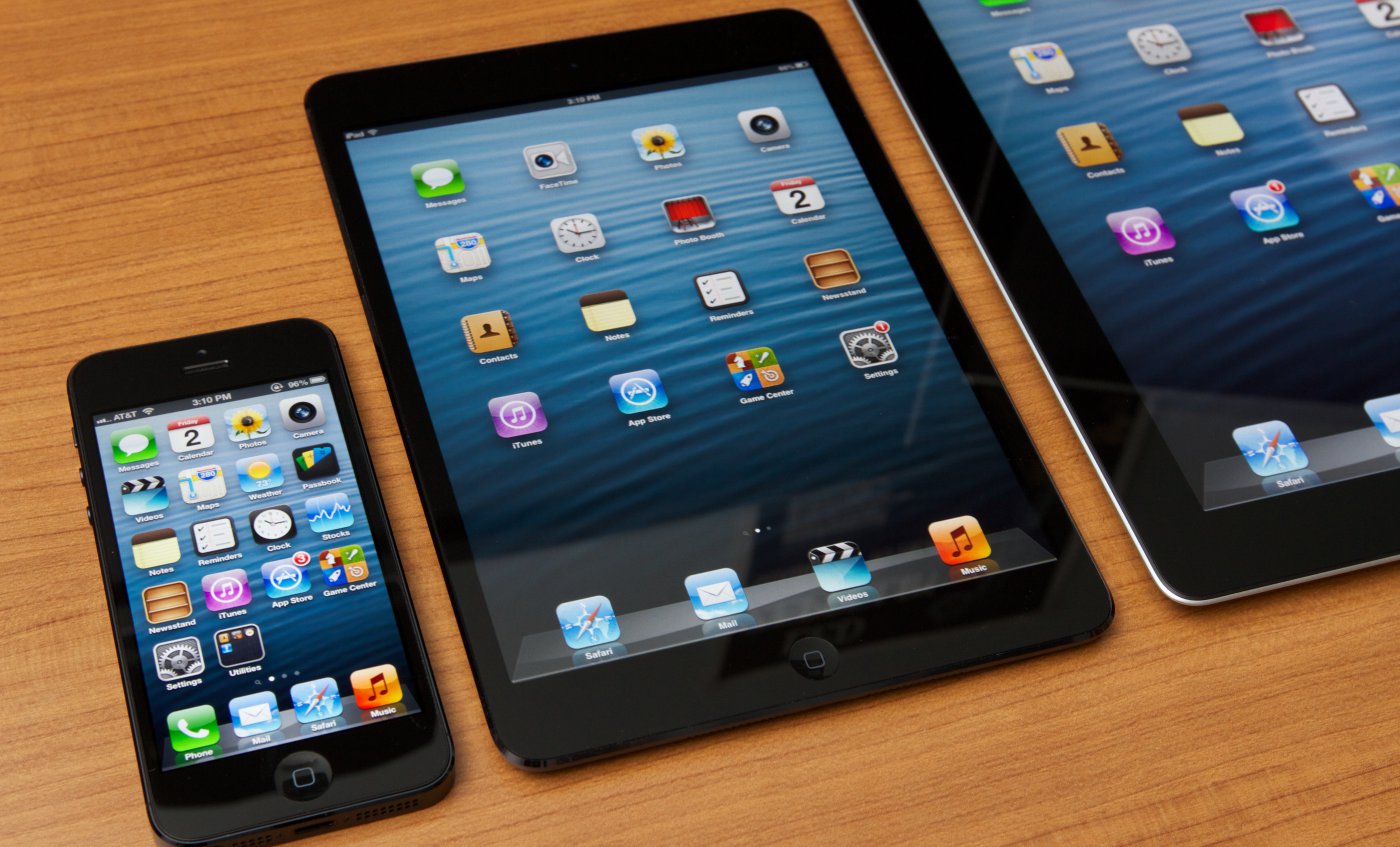 Apple wants you to be able to charge your iPhones and iPads even from afar, and it’s developing the wireless technology to make that a reality, according to Bloomberg. Cupertino is reportedly working with partners both in the US and in Asia to conjure up a way to beam power to its devices from “further away than the charging mats used with current smartphones.” Apple’s charging dock can power its smartwatch even when it’s millimeters away, but we’re guessing the company’s aiming for something that works from a greater distance.

Now the problem with this kind of technology is, the farther you are, the less efficient it is and the longer the charging time becomes. Bloomberg says the iPhone-maker is currently finding a way to prevent power loss caused by the distance between a mobile device and its charging apparatus. Apple isn’t the only one attempting to make charging easier for everyone, though: the WPC, for one, is improving the Qi wireless standard so that it can charge devices from a short distance.

Assuming Apple succeeds in solving the power loss problem (and this report is indeed true), its new charging technology could be out as soon as 2017. We hope the company makes it backwards compatible if and when it does come out, so we can finally toss our shoddy charging cables.