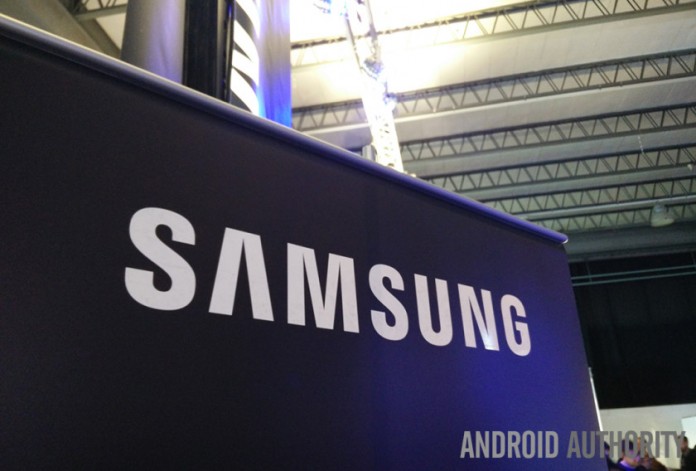 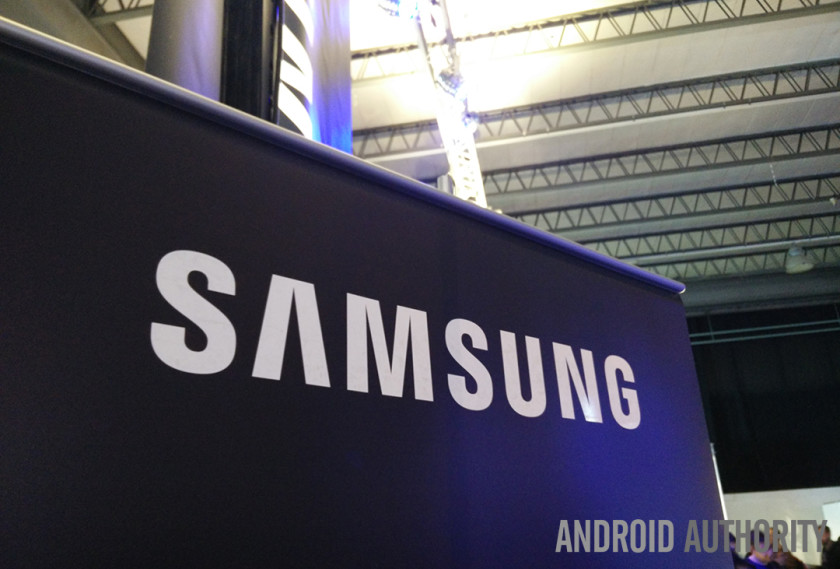 Samsung’s growth recently reached a stall, which caused the company to go back to the drawing board and redesign its products form the ground up. Lesser build qualities seemed to be the blame, but some current and former Samsung executives seem to disagree with this idea; they believe the real issue with the Korean giant is the lack of software expertise.

Samsung is great at making hardware, but these unnamed sources claim the company has done very little to differentiate itself from the competition, naming failed software attempts like ChatOn and Samsung Milk Video as proof of this argument.

“Samsung’s upper management just inherently doesn’t understand software. They get hardware – in fact, they get hardware better than anyone else. But software is a completely different ballgame.” -Anonymous Samsung former employee

It does seem like Samsung has been focusing more on hardware. Their big focus with the Samsung Galaxy S6 (and S6 Edge) was definitely build quality and design. And they have always been all about innovative technology like fingerprint readers, NFC, heartbeat monitors and the like.

Furthermore, we do know that Samsung’s Android skin (don’t-call-it-Touchwiz) has always been one of the least popular in the Android universe. It can be sluggish, heavily customized and full of features you probably don’t use.

See also: TouchWiz tips and tricks for the Note 5 and Galaxy S613

The big question here is: how can Samsung make customers more loyal through software? If you were to ask me, I would say cleaning it up is about the best option. Take Motorola as an example. They cut down on their UI to make it look mostly stock, and the few features they tout are not so “straight in your face”, but they are compelling enough to make a positive difference. Voiceless Actions is my favorite, for one.

Samsung has made some progress, but they keep tackling problems that already have solutions. Samsung Pay is good, but both Apple Pay and Android Pay are already out there. SmartThings is a good product too, but there are plenty of IoT (Internet of Things) platforms out there. And the same applies to things like ChatOn and Samsung Milk Video – there’s plenty of good (and often better) solutions in the market.

I wouldn’t say that by improving software Samsung’s numbers will go back up in this mature tech market (everyone has been struggling, after all), but it would definitely be a big start. So far I have to say the only cool software introductions from the Korean manufacturer have been some of those gimmicky features on Galaxy phones… and many of you hate them.

But what do you guys think Samsung could do to improve its game? Should improving software really be the main focus? Should they do more with hardware? What would make you a more loyal Samsung user?

They clearly need to start doing something different soon. Their revenues are down and even CEOs are already suffering from it. As are we.