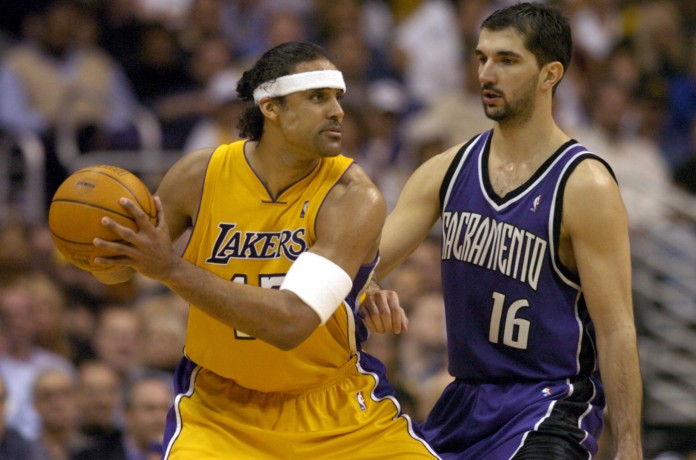 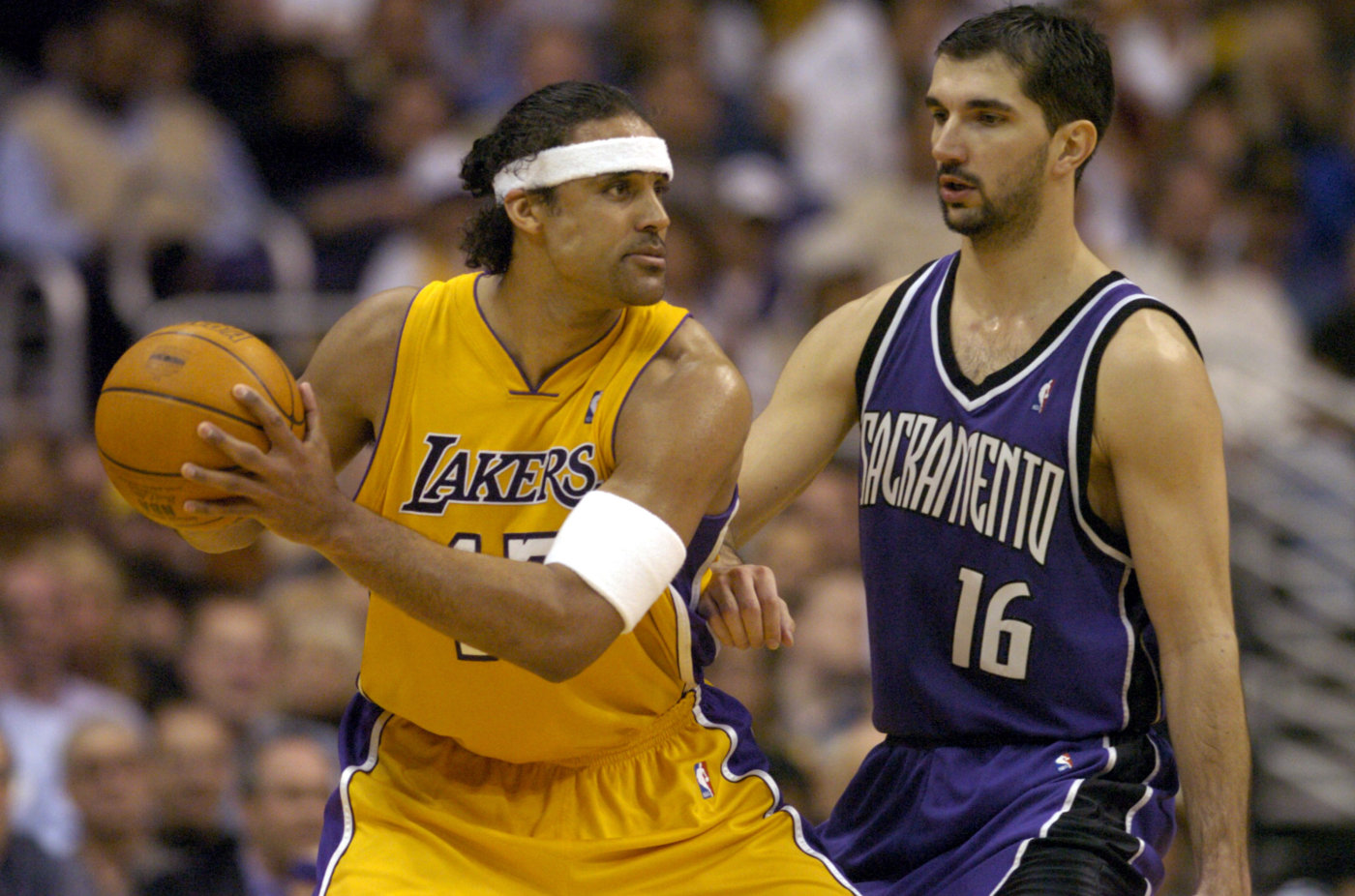 If there was any doubt that eSports are attracting the attention of the conventional sports world, it just got erased. Former LA Lakers player Rick Fox has bought Gravity, one of the bigger League of Legends teams, for an unspecified amount of cash. As he explains, eSports is on the cusp of “something massive” — he wants to get in before things blow up. He’s certainly no stranger to this world between his partnership at Twin Galaxies (the game record-keeping institution) and contributions to a fundraiser for competitive gaming.

He may well be on to something. As Bloomberg notes, 27 million people watched 2014’s League of Legends World Championship. That’s more than the 19.9 million who saw this year’s NBA finals, folks. Even though Gravity isn’t likely to pay its players NBA-level salaries any time soon, it might not take long for Fox to make a return on his investment.