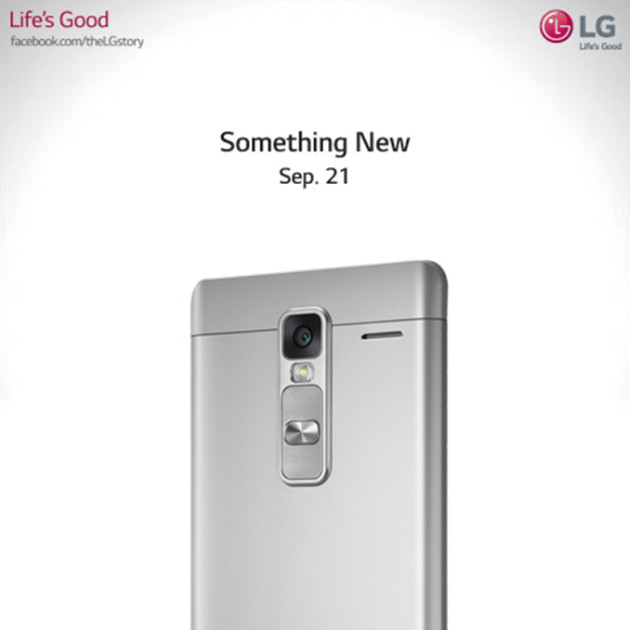 On October 1st, LG plans to hold an event where it will announce its V10 flagship quality smartphone. According to a new teaser from LG, that may not be the only handset the company will announce. A mid-range LG Class smartphone with model number LG-H740 is expected to launch a week prior to the company’s announcement of the V10.

Earlier today we spotted the LG-H740 on Geekbench. The handset will likely include a large 5.7-inch display powered by a Snapdragon 615 processor clocked at 1.5GHz. The handset will have 2GB of RAM, a 12MP rear-facing camera and a 5MP front-facing shooter. The handset will include Android 5.1.1 pre-loaded and have 8GB of on-board storage space.

The handset is known as the ‘LG Class.’ By having the word ‘Class’ in the name, the company may be suggesting an all-new upper-class Premium device but with mid-range specifications . The teaser shows a similar design to the majority of LG’s handsets but this time with an attractive metallic finish. According to the teaser image we can expect the handset to arrive on September the 21st. More details are bound to leak by then.

Come comment on this article: LG teaser shows Something New is coming on September 21st 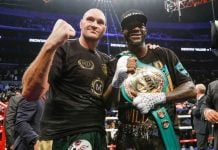 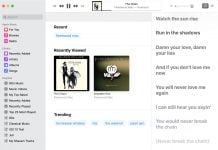 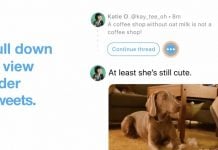