HomeNewsHere’s another great look at the Galaxy S 6
News

Here’s another great look at the Galaxy S 6 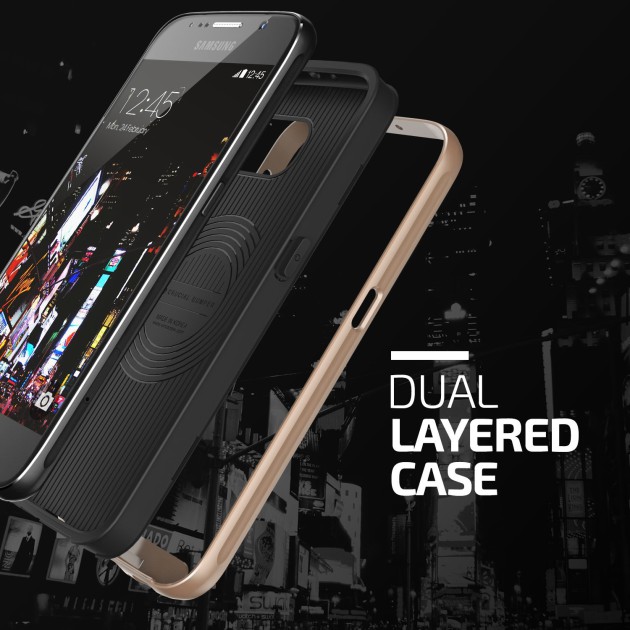 It might be Valentine’s Day today, but while browsing Amazon for a new case for my phone, I happened to find at a product page that shows the alleged Galaxy S6. I know what you are thinking. You have probably seen the other leaks that have left a great deal to your imagination, but this is a little different. This is the most detailed image of the S6 yet.

As you can see from the image, Samsung has limited themselves to only using a small beveled chrome trim around the edge of the display, similarly to the Galaxy Note 4 and A series. The sides appear to be a made of metal, and it’s very thin as expected.

Something you may have noticed is the placement of the power button, which is further down the side than on previous models. You may have also noticed the slot further down the right side. It would appear that the SIM and Micro-SD cards are housed in this one slot, as shown in the image below. If true, this is quite the departure from previous Galaxy S models that have always had the SIM and MicroSD card slots hidden behind the removable rear panel. This further confirms the unibody design that has been previously reported. One positive with the Hybrid SIM/Micro-SD card slot is that you will be able to access them without having to resort to removing the rear panel and battery like we had to with previous models. The one negative will be having to remember where the SIM tray tool is when you want to change SIMs, and the battery is non-removable. 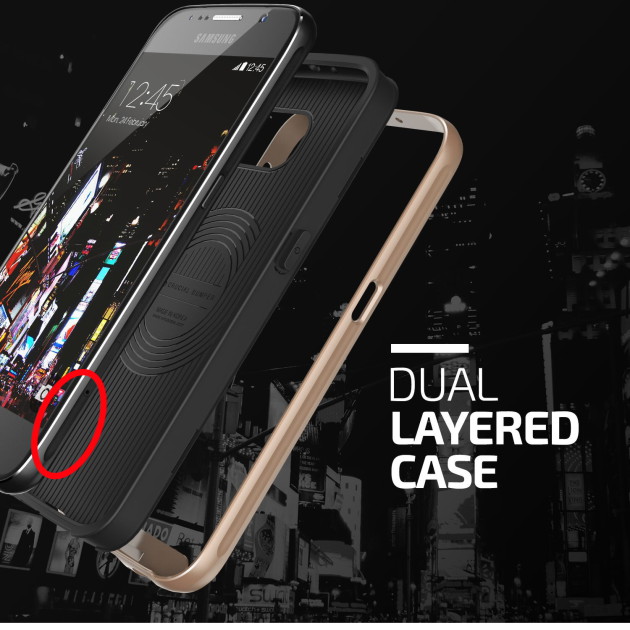 There is a good probability that this might not be a true representation of the Galaxy S6 that will be unveiled on March 1st by Samsung. It might just be a render created by the case manufacturer to flesh out the product image. I’m inclined to believe it is legit though. If it is, what do you make of it?

Come comment on this article: Here’s another great look at the Galaxy S 6