Xiaomi is becoming a technology powerhouse

Xiaomi was certainly one of the most influential companies in the smartphone industry in 2014. Having risen on the back of its low cost, high-end smartphones, the China-based company has been unsettling the established smartphone brands and has almost single handily been responsible for the surge in cost-competitive smartphones now sweeping through the industry.

As a result, the company was recently valued at a substantial $45 billion, a sum for a tech firm only surpassed by Facebook. With international expansion, a bulging product portfolio and serious cash to throw at investments all in its sights, Xiaomi is on track to become an influential company on the world stage.

Xiaomi may have been one of the first successful low-cost smartphone developers, having shipped 61.1 million units last year, but its product portfolio has quickly expanded to encompass air-conditioners and TV products, among others. Since November, Xiaomi has invested more than $600 million into three companies and has purchased dozens of startups working on new products. Xiaomi is looking to rival big names, like Samsung, in the growing smart home market next.

Much like Google, Samsung, Apple and other big names, Xiaomi isn’t just sticking hardware components together for a profit. Software development and a wider ecosystem are also a huge part of Xiaomi’s business model. Its MIUI OS and apps tie its huge range of smart products together, much like Samsung has planned for its Tizen operating system or Google’s work on Android Wear and Android TV. By devolving product development responsibility to its startup acquisitions, Xiaomi can focus on its historical core strength: software. The most recent report suggests that there are now 85 million MIUI users worldwide.

“Xiaomi is expanding into the smart home and following the lead of Apple, Samsung and others,” – Neil Mawston, Strategy Analytics 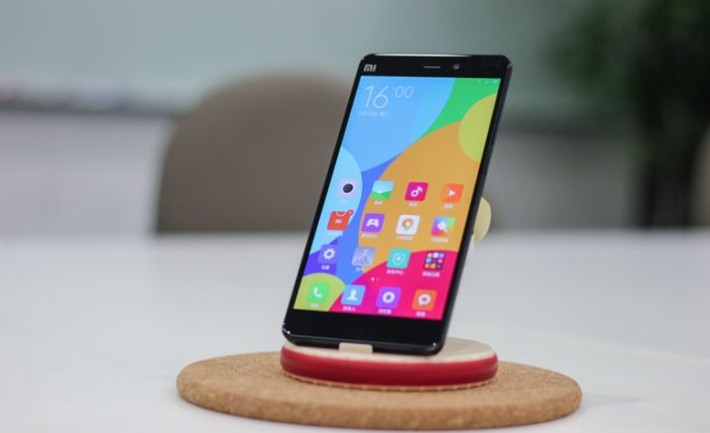 If all of this isn’t enough to suggest that Xiaomi is serious about challenging the established players, the company is also looking into a dedicated smartphone manufacturing company to help expand into India and is rumored to be partnering up with chip-makers to strengthen its intellectual property holdings. Taiwanese contract electronics maker Inventec Corp is to setup a new smartphone manufacturing plant in India to cash in on the exploding market over there. Xiaomi is said to be involved in supply resources to setup the factory, most likely to secure itself the bulk of the plant’s manufacturing capacity. Little else is known about the production capacity of the plant or how much of it will be allocated to Xiaomi, but India is a serious market on Xiaomi’s expansion list.

Xiaomi may still be a relatively unknown name in many Western markets, but that doesn’t mean that it should be written off as just another cheap Chinese manufacturer.

Global expansion is not without its risks and costs, and, as Xiaomi knows from previous allegations, intellectual property and patent lawsuits become a serious issue once you start competing outside of China. In a bid to bulk up its IP portfolio, Xiaomi has made a $16.8 million deal with Chinese chip manufacturer Leadcore, for technology relating to TD-LTE modem chips for high speed mobile networks. While this is unlikely to have anything to do directly with smartphone rivals, Xiaomi is going to want to make use of this technology as it expands to new markets.

Qualcomm and MediaTek currently provide Xiaomi with SoC and modem parts for its products, but the company could be looking to diversify away from these components or simply be preparing some leverage if it wants to negotiate royalty payments with these firms. Qualcomm and the Chinese authorities have a history of disputes over royalty payments, as China look to boost the local chip market and shatter Qualcomm’s industry monopoly. Xiaomi’s smartphone dominance in the region could be used as leverage in this ongoing battle.

Xiaomi may still be a relatively unknown name in many Western markets, but that doesn’t mean that it should be written off as just another cheap Chinese manufacturer. The company has the market share, strategy and financial backing to assert influence over the fastest growing segments of the smartphone market, and we’ll certainly be hearing from the company throughout 2015. Xiaomi is right on the doorstep of Asia’s living-room brands and competition is only going to increase as it moves forward with its ambitious expansion plans.