HomeNewsLollipop for HTC One (M8) getting close, leaked video shows it off
News

Lollipop for HTC One (M8) getting close, leaked video shows it off 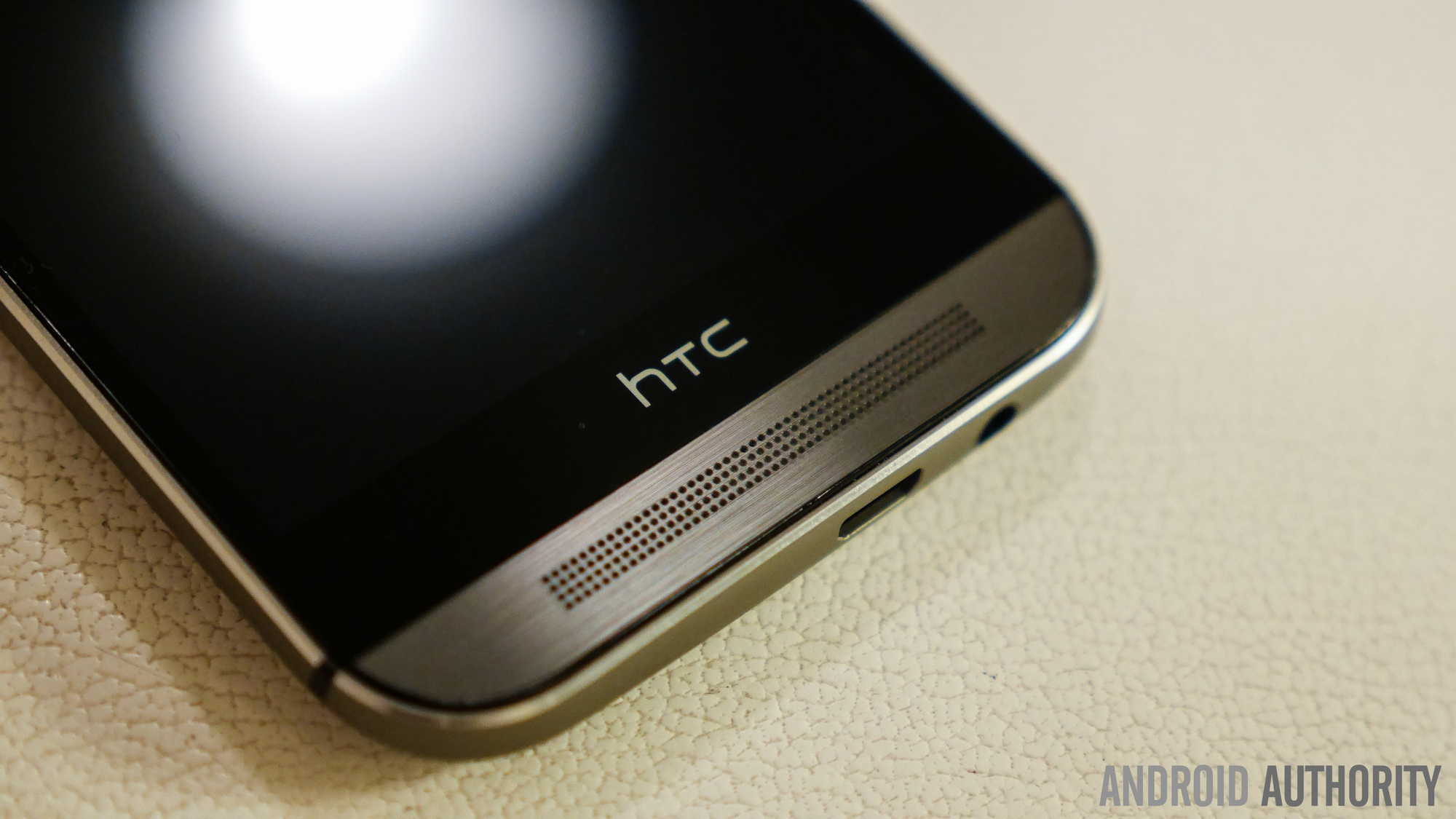 If you needed a reminder that the HTC One (M8) does not yet have Android Lollipop, an unofficial video leak has popped up, showing off what the Android 5.0.1 Lollipop release and Sense 6 look like on the HTC One (M8).

The leak comes out of Vietnam and appears to be pre-release software, but things look fairly similar to the leaked screenshots we had a few weeks back. For all it is worth, we can say that this is what you should expect to see when the official OTA hits your One, soon.

Things are looking fairly snappy, which should be no surprise as the One packs the Snapdragon 801 SoC and 2GB of RAM. Also evident in the video is how fast you can fill up the new Recents interface. With the option to turn each open web browser tab into an individual tile in the Recents list, things can build up quickly. Don’t forget also that your Recents list will now survive a device reboot, like it or not. 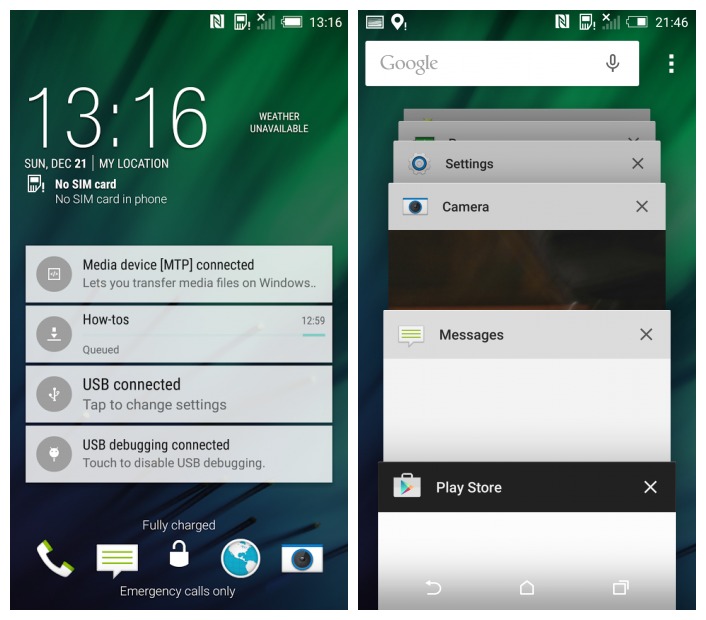 You are obviously wondering when exactly the OTA of Android Lollipop will hit for the One (M8), and we can only again reference HTC’s original promise to push out to your device by the end of January. As we are coming up on half way through the month, that really could mean you’ll see the update any day now. Be sure to hit HTC’s update page to keep track, or just hang out with us, we’ll let you know the moment we have confirmed news.

HTC is on track to do fairly well in getting the Android Lollipop update to users. Not to say that they’ve kept up with manufacturers. Motorola, for example, has already had Lollipop on their major release phones for several weeks now, and aim to have the release out to all of their 2013 and 2014 phones “very soon”. Still, HTC pushing out within 90 days from the official code release is fairly good, at least their transparency on the process is appreciated.

We asked this last time, but again, are you liking what you are seeing of Android Lollipop and Sense 6 for your HTC One (M8)?

Facebook
Twitter
Pinterest
WhatsApp
Previous articleDelsey’s new luggage weighs itself, charges phones, forecasts the weather
Next articleXiaomi phone teaser leaves much to the imagination, save for its lack of girth
- Advertisment -