Apple sensor supplier InvenSense is facing a class-action lawsuit filed by investors accusing the company of defrauding investors by not revealing the true terms of its deals with Apple and Samsung, reports Silicon Beat. InvenSense recently joined Apple’s supply chain, producing gyroscopes and accelerometers for the iPhone 6 and 6 Plus.

In the lawsuit, investors accuse InvenSense CEO Alan Krock of providing misleading guidance when he discussed a large new customer during the company’s earnings conference call in July 2014.

“Instead of revealing the true condition of the company and its prospects, defendants hid those facts from investors and chose to issue strong guidance and paint a picture of a bright future with a new mega-customer,” the complaint states.

Investors believed the new customer to be Apple and increased their stock holdings based on this assumption. During this buying frenzy, InvenSense insiders reportedly sold off their shares, making more than $5.3 million at a time when the price of InvenSense’s stock was climbing. 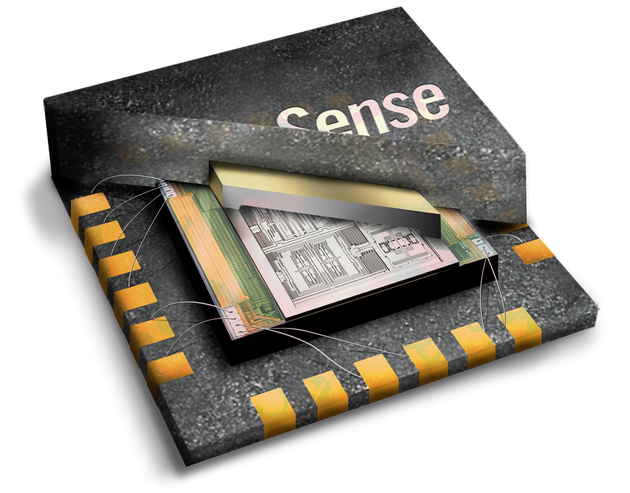 Investors were surprised when InvenSense’s gross margins dropped 11 percentage points in the following quarter despite this supposed lucrative Apple contract, and the company’s share price quickly fell 20 percent. Plaintiffs in the case assert this decline in the company’s financial state was the result of overly generous supplier deals with Apple and Samsung, as well as manufacturing problems that delayed component shipments. The company’s failure to disclose these “sweetheart deals” is the basis for the class-action lawsuit.