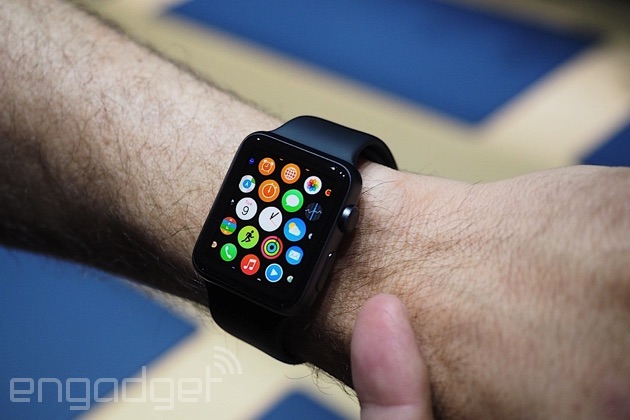 It’s no secret that Apple is making customization a big part of the Apple Watch, but there’s apparently more to it than meets the eye. The folks at 9to5Mac claim to have details and images showing how a pre-release version of the wearable’s companion iPhone app works, and there’s a fairly extensive range of tweaks. For a start, you can create your own watch face monogram if you just have to remind everyone that it’s your wristwear. You also don’t have to embrace Apple’s fitness model if you don’t want to. You decide how often it gives you progress updates, and you can turn tracking off altogether if you’d rather not let the watch quietly judge your lifestyle.

Other noteworthy examples? You can customize the app grid from the phone, and limit when you get messages to prevent strangers (or just overly chatty friends) from buzzing your wrist non-stop. It’s not clear that this represents everything the app will do by the time it’s ready, and there’s certainly more customization on the watch itself, but this at least gives you an inkling of the control you’ll have when you strap this device on your arm.

@username
15.0k Followers
Follow
Previous articleSpace epic ‘Rebel Galaxy’ coming to Xbox One later this year
Next articleCrackBerry Asks: How happy are you with the BlackBerry Assistant?