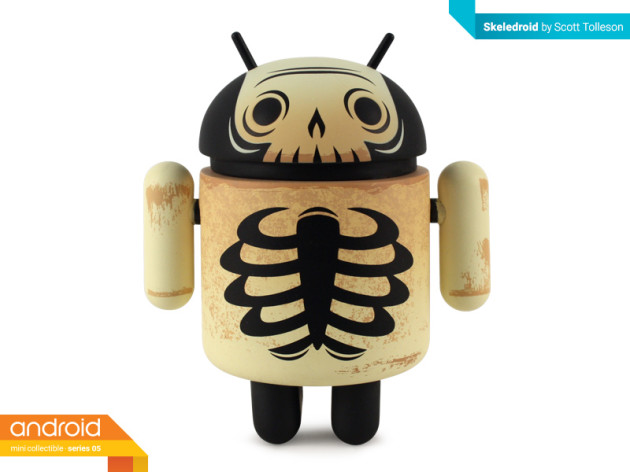 Late Friday, Dead Zebra began to announce the figurines that would compose Android Mini Collectible Series 05. New figurines have been unveiled since then. Skeledroid, which is seen above, was introduced yesterday. Scott Tolleson crafted this figurine with a hand-painted custom design. The Skeledroid figurine looks like a beautiful piece of work.

Hit the break for more. 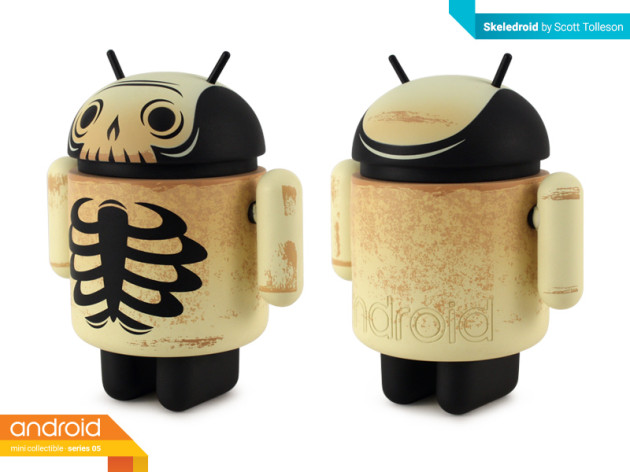 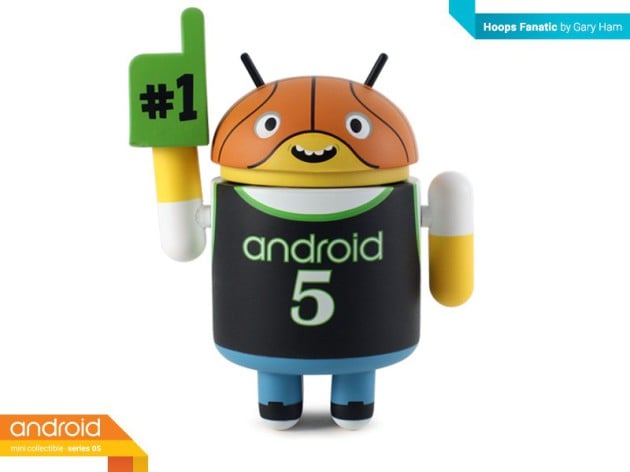 The next figurine, Hoops Fanatic, comes from Gary Ham. The face of Hoops Fanatic is covered with a basketball. Fittingly, Hoops Fanatic has on an Android jersey and foam finger to support his allegiance to the operating system. The jersey reads “Hambell” which is in honor of Ham himself and Andrew Bell, the man behind Dead Zebra. 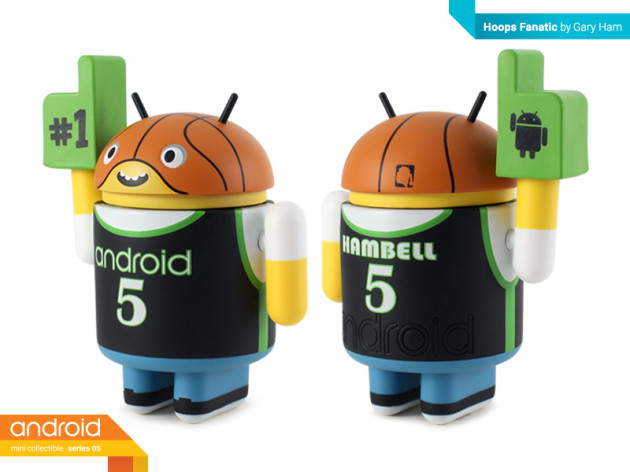 Here is a recap of the previous Android Mini Collectibles Series 05 figurines:

The Dead Zebra Shop will have inventory in-stock next week and we will let you know when exactly the figurines will be available.