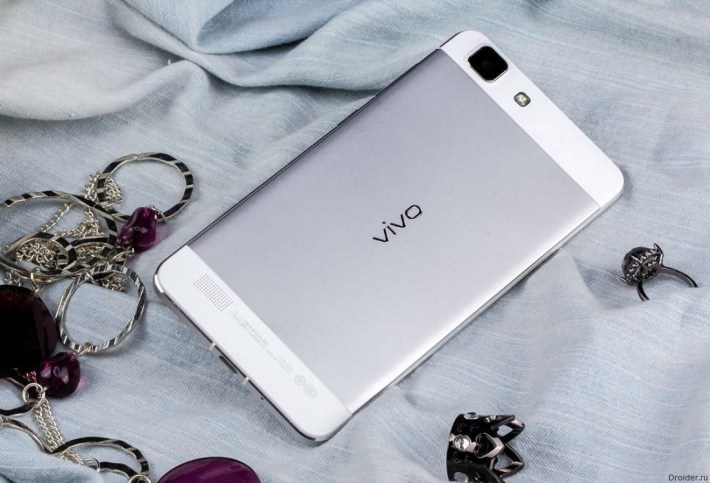 Some weeks back, we covered a story involving the thinnest phone ever, at least according to the PR offered by Chinese OEM Vivo, who proudly portrayed its petite phone in parallel to the iPhone 5s. A quick glance back will jog the memory of the forgetful, though what’s old (news) is suddenly new again as Vivo has formally announced the see-it-or-not device, which will launch on December 22 at around $486. 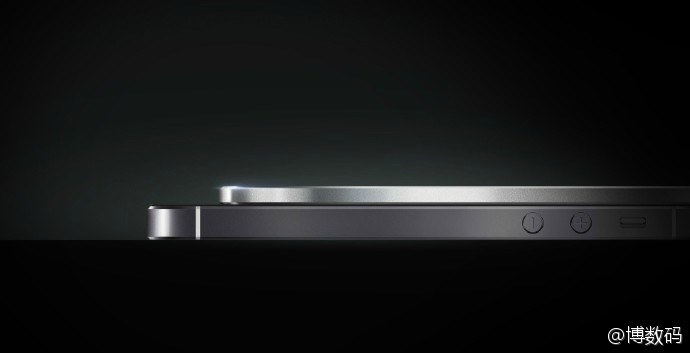 Known as the Vivo X5 Max, this phone is an astonishing 3.98mm at its thinnest, and 4.75mm at its thickest. It has thus dethroned the previous world’s record holder, the Oppo R5, which is a positively-obese 0.10mm thicker. Vivo boasts some other morbidly anorexic specs to boot: a 1.77mm thick motherboard, 1,36mm screen assembly, and 2.45mm speaker. It has Android 4.4.4 with the company’s own Funtouch OS 2.0 layered atop. 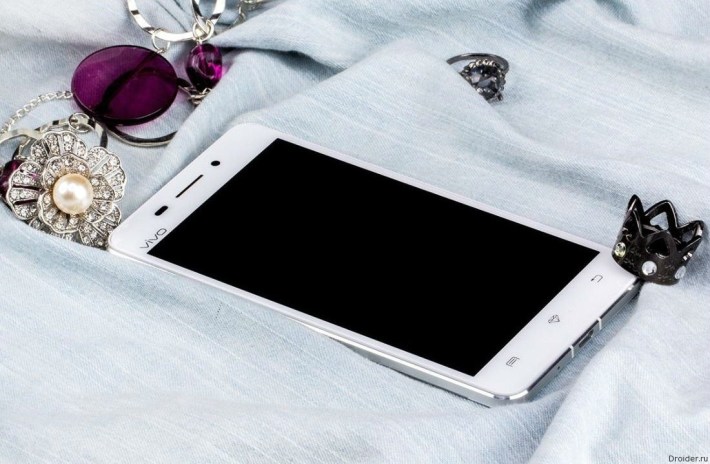 The other specs are equally killer: a 5.5 inch 1080p SAMOLED screen, Snapdragon 615 1.7GHz Octa-Core CPU, 2GB of RAM, 16GB on-board storage, 13 megapixel, 5 megapixel camera combination with Sony IMX214 sensor, a Yamaha YSS-205X sound chip that even allows karaoke, and Hi-Fi 2.0. Oh and it gets even more ridiculous: there is a micro SD card slot, dual SIM slots (one Micro, one Nano), and a 3.5mm headphone jack!

To say this is an incredible feat of engineering prowess would be the understatement of the year, especially given the compromises that Oppo apparently had to make with its own sliver of a product. Suffice to say that Chinese OEMs are finally coming into their own, and with products like this launching every few months, the global smartphone competition is about to majorly heat up.