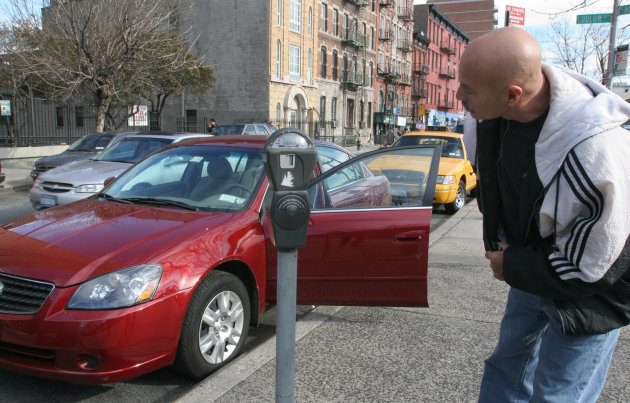 New York City wants to make it easier for the recipients of its some 8-to-10 million annual parking tickets to pay their fines. To do so, it’s accepting pitches for payment systems that’d take advantage of mobile tech and things like Apple Pay and bitcoin. New York has an online payment system in place already, but as The Wall Street Journal notes, it doesn’t work via mobile device. There are a handful of guidelines (PDF), however, so don’t go thinking you can get too crazy with your submission. Perhaps most notably, the system would need to support payment of tickets that have been placed but not yet processed (“windshield tickets”), the interface should be aesthetically pleasing and should also come at “no or minimal” cost to the city and its users. What’s more, Gotham officials say that being able to schedule a hearing to dispute an infraction via the app is paramount as well.

The official request for information document is also pretty adamant that the solution be simple, and proposes the ability to take a picture of a ticket or scan its barcode to start the payment process — similar to TicketZen. This is all still very early, but, combined with the Hudson Yards smart-neighborhood project, it shows that New York is very much looking forward and embracing tech to make life easier for its denizens. Interested in helping out? You’ve got until January 15th.