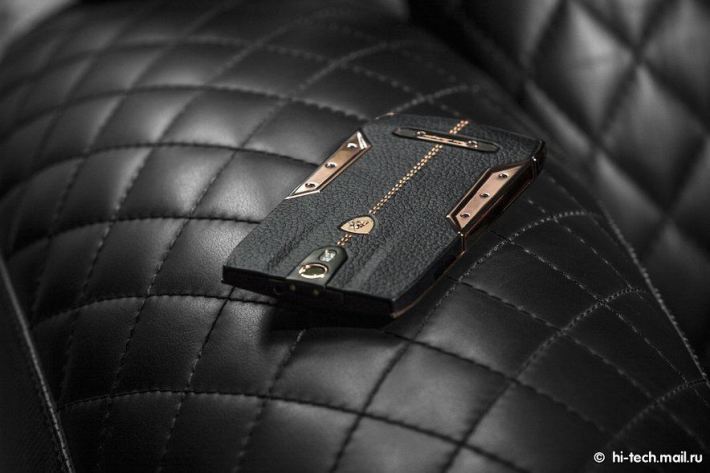 Part of the problem with owning a Lamborghini is the lack of matching Android devices that come along with it, at least that’s apparently what Lamborghini thinks. Thanks to the classy car company, you can now talk on the phone in style with the Lamborghini Tauri 88, an Android phone with great specs, premium build quality, and an insanely high price tag.

We’ve absolutely seen luxury smartphones in the past, but few to none that actually have decent specifications. The Lamborghini Tauri 88 is different in that respect, as it brings a 5-inch 1080p display, Snapdragon 801 processor, 3GB of RAM, 64GB of internal storage, and a MicroSD card slot. If that’s not enough, the Tauri 88 also brings a 20MP rear-facing camera, an 8MP front-facing camera, and a 3,400mAh battery. It ships with Android 4.4 KitKat, but since this is a luxury device, we’re unsure if it will ever see Android 5.0 Lollipop. The phone is made of steel (Gold, Black or plain) and leather (Black, Blue, Red, Orange or Brown), complete with hand-embroidered stitches. 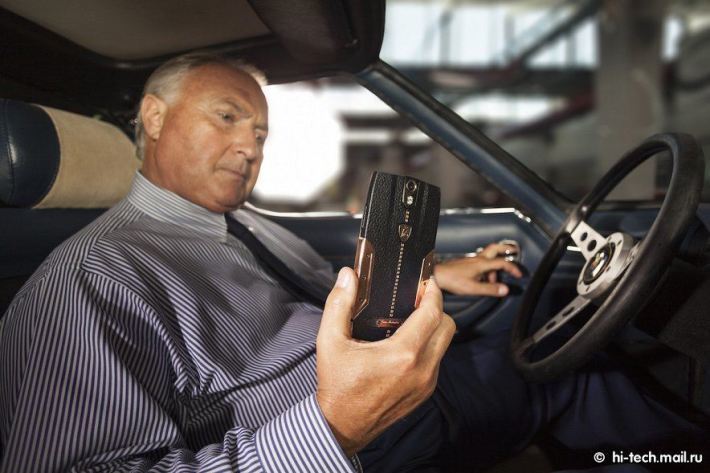 The device comes from Tonino Lamborghini, son of the infamous Ferruccio Lamborghini. Only 1,947 devices will be made, as 1947 is Tonino’s birth year. The phone will be available come late December, and it’s selling for $6,000. Yes… $6,000.

Specifications always seem to be a problem when it comes to these ridiculously expensive phones, so it’s great to see Lamborghini put some effort into making the specs acceptable. Even so, we find it hard to believe that anyone with any sense would actually buy one of these. though we suppose there are at least some that have more dollars than sense, though.