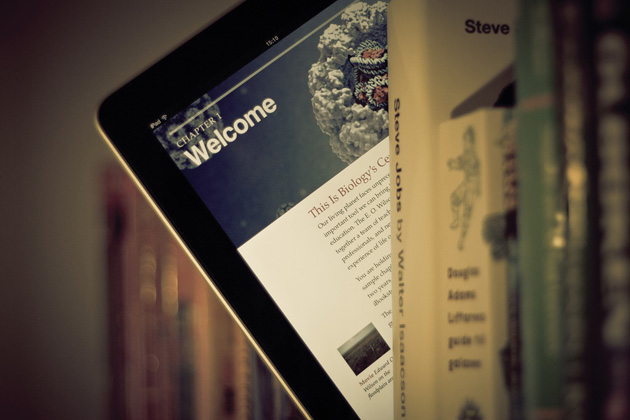 The FCC’s E-rate program has been funding classroom internet access for a while, but it’s focused on wired connections; that’s a bit short-sighted in an era where many laptops and tablets are WiFi-only. Agency officials are keenly aware of this need to catch up, as they’ve proposed a plan that uses some of E-rate’s funding for wireless networks in schools and libraries. FCC staffers estimate that they could get over 10 million students online in 2015 through the effort, which would devote both $1 billion and modernize E-rate’s broadband distribution rules.

There’s no guarantee that the proposal will get the green light. However, FCC head Tom Wheeler is pushing hard for action on the proposal this summer — the consequences could be “huge” for students if there’s a delay, he claims. Whether or not the situation is truly that dire, the strategy could go a long way toward connecting kids in class, rather than making them flock to the computer lab.