Home How to How to fix iOS 7 activation errors, get off expired betas, and...
How to

How to fix iOS 7 activation errors, get off expired betas, and get onto the release version 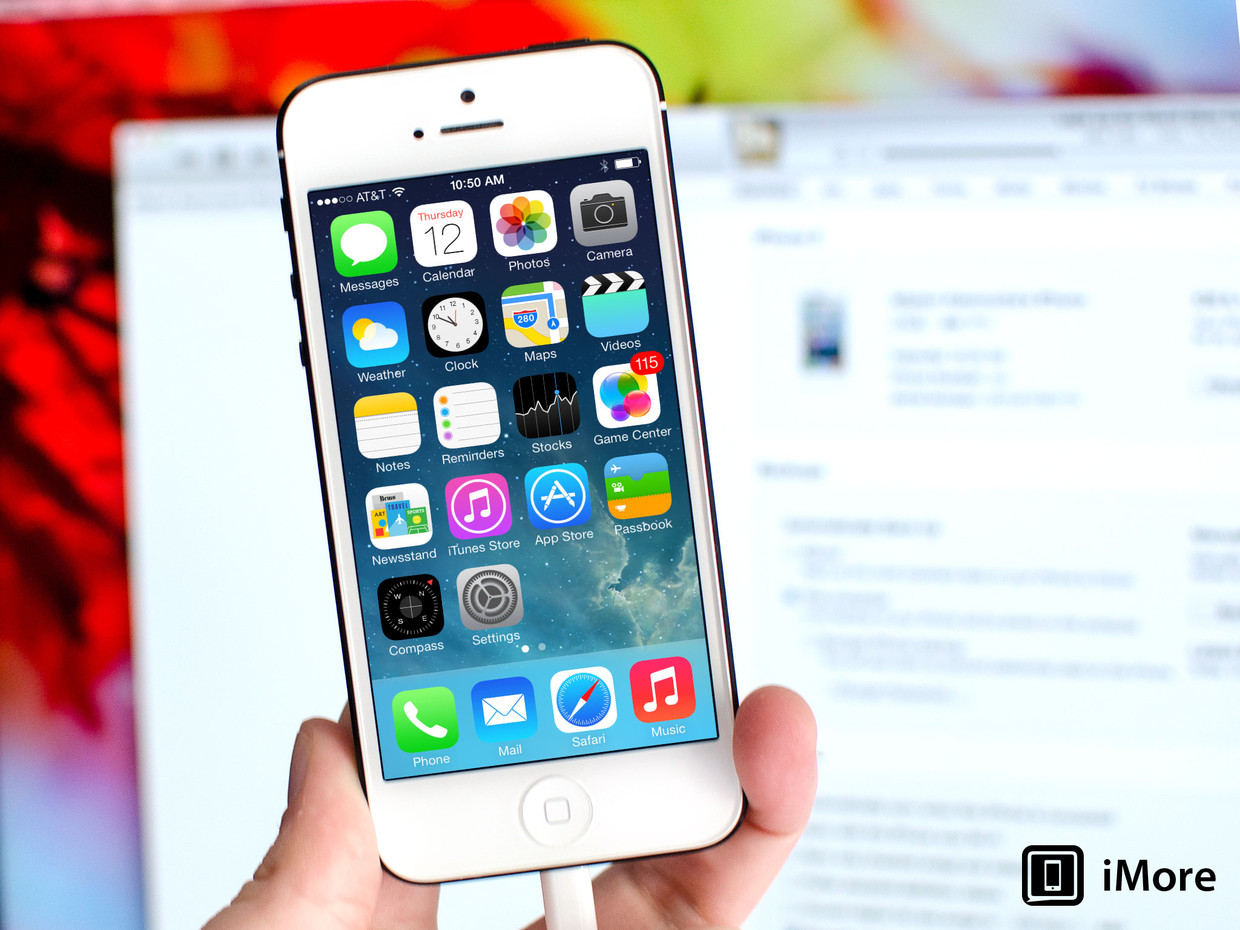 The iOS 7 betas have now expired, which means anyone still running one won’t be able to use their iPhone, iPod touch, or iPad, and won’t even be able to get past Activation if they try. That’s the reality of betas, and why only developers should be using them. But, stuff happens, people get stuck, and even developers can forget they’re running betas. So, if your iOS 7 beta expired – whether you know it or not – and if you’re experiencing activation errors, what can you do? Easy, just update to the release version of iOS 7. And luckily, iMore told you how to do it weeks ago.

Here's how you can watch Survivor, one of America's best and longest-running reality TV programs, for free.
Read more
How to

Stream Aladdin to see Disney take an animated classic and make it into a live-action phenomenon for all ages.
Read more