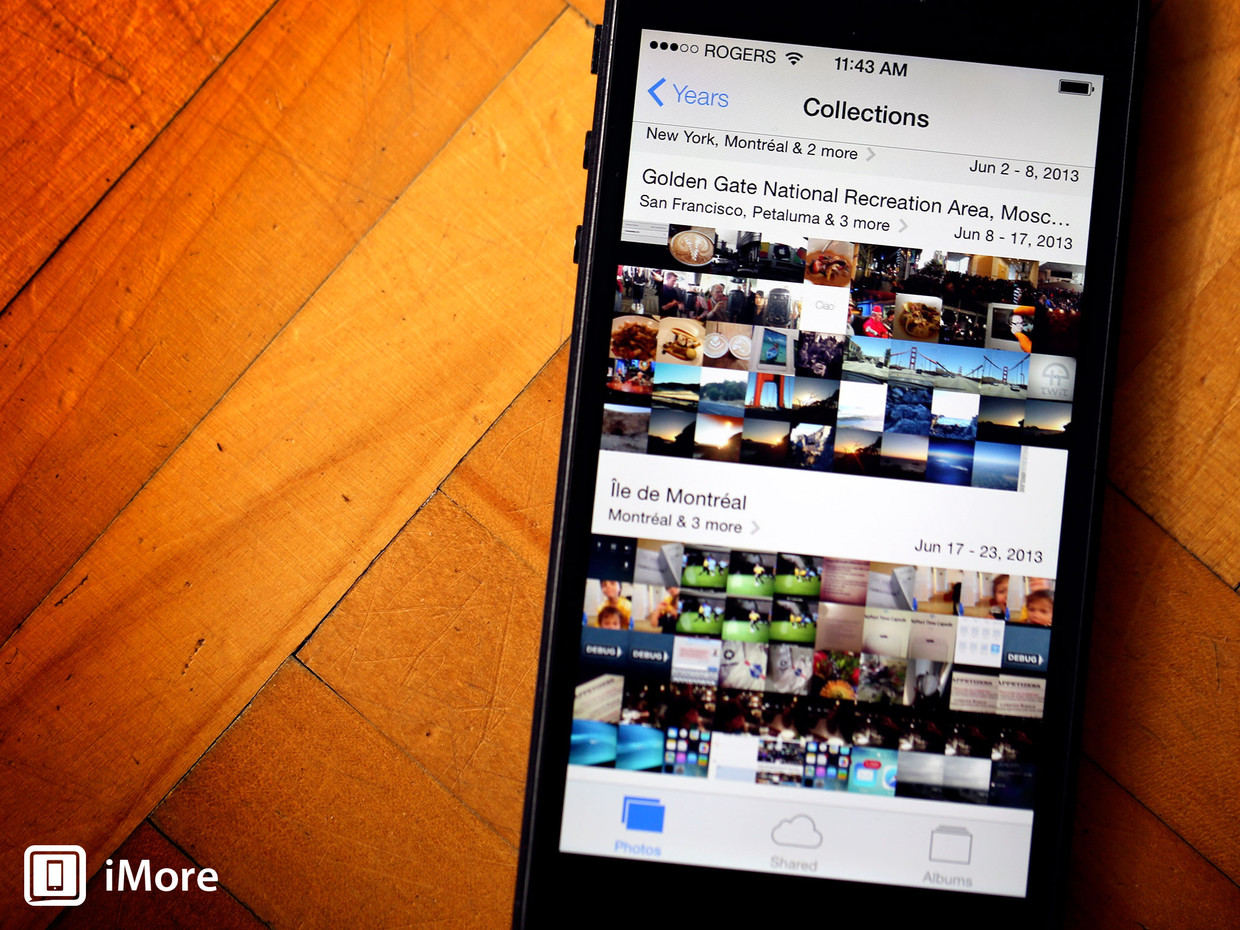 There’s not a pixel on the screen that iOS 7 won’t be changing come this fall, including the status and menu bars that have lived on top of iPhones and iPads for years. Dave Wiskus, designer of Vesper, has weighed in on that specific change, and what the repercussions might be. From Better Elevation:

iOS 7 unifies the status bar and navigation bar, with mixed results. There are no longer any lines or markings of any kind between the status bar (carrier, time, battery status), and an app’s navigation control buttons. This new area is a collection of unrelated items occupying a single space. A jumbled, confusing mess that will lead to third-party apps looking terrible and users wondering what the hell is going on.

Wiskus has filed an entry in Apple’s bug reporter, radar. While things like iOS 7’s new physics and particle engine have met with near universal delight, the paint on top of it has been far, far more divisive, especially among designers, and not without good reason. Part of an interface’s job is to visually parse information for a user, to give it structure and in iOS 7 parlance, “clarity”. Simplicity can help clarity, but taken to an extreme, becomes null, which is anything but clear. Hopefully, as Dave says, this new design language is evolving and what might have been overly torn down gets built back into balance.

Check out the rest of his post, and let me know what you think.