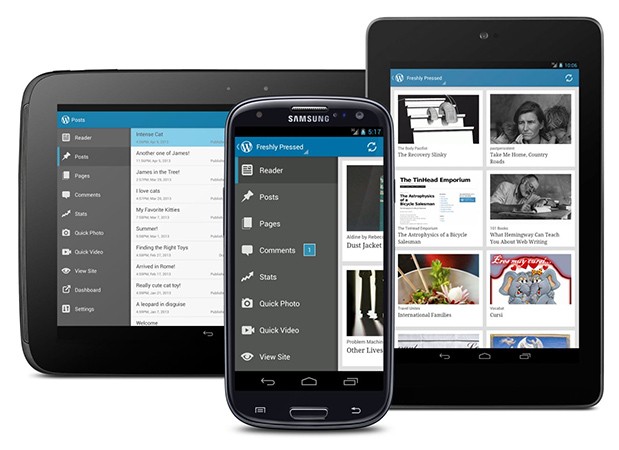 Bloggers have been getting plenty of love on Android as of late, and if WordPress happens to be your platform of choice, you’ll be glad to know that your time in the sun has arrived. Similar to Tumblr’s recent overhaul, WordPress was just updated with a new Holo interface, and it’s really quite the looker. First and foremost, you’ll notice that WordPress now looks like a proper Android app, complete with an action bar for tasks such as creating posts and sharing to other apps. With a flick of the thumb, you’ll also notice a menu drawer that’s accessible from the left-hand side, which replaces the old school dashboard interface that was found in previous versions of WordPress for Android. We can’t say the new features will help you overcome writer’s block, but at least you’ll have something pretty to look at while you ponder your next great post. 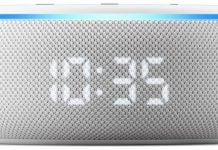 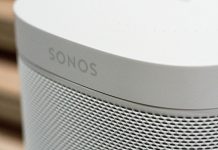 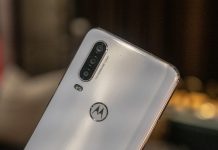