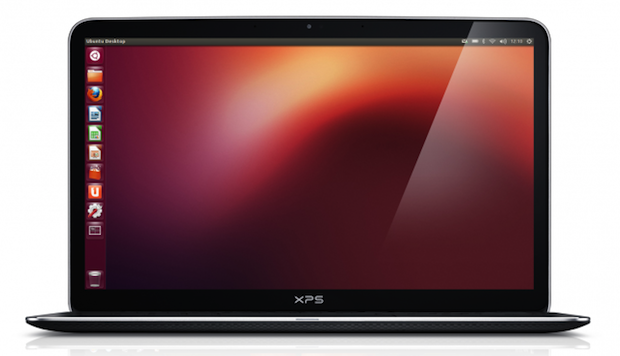 What once was just an internal skunkworks project, Dell’s Project Sputnik has taken off with the release of the XPS 13 Developer Edition. The thin and light darling of the Ultrabook crowd is now shipping with a Precise Pangolin Ubuntu build pre-installed, along with feature-complete drivers that ensure maximum peripheral compatibility right out of the box. Also bundled in the XPS 13 are a couple of Project Sputnik’s open source tools — Profile Tool and Cloud Launcher — that are designed to help developers install and deploy their projects quickly and efficiently. The hardware packs quite a punch, with either an Intel i5 or i7 Ivy Bridge CPU, 8GB of RAM and a 256 GB SATA III SSD. All that Linux goodness comes at a cost, however — the Developer Edition retails for $1,549, which is around $50 more than the Windows equivalent. Still, it might be well worth it for one of the best specced pre-assembled open-source laptops we’ve seen to date.

Update: It looks like Dell just dropped the price of the Ubuntu XPS 13 to a slightly more reasonable $1,449, making it $50 less than the Windows variant.

[Thanks Michel for the update]