HomeNewsStanford Ovshinsky, inventor of the NiMH battery, dies at 89
News

Stanford Ovshinsky, inventor of the NiMH battery, dies at 89

Stanford Ovshinsky, who may not be a household name but was the inventor of the nickel-metal hydride battery, passed away Wednesday night at the age of 89 after battling cancer. Throughout Ovshinsky’s 50-year career, he received over 400 US patents that cover a range of different technologies, including NiMH batteries, hydrogen fuel cells, and thin-film solar cells. 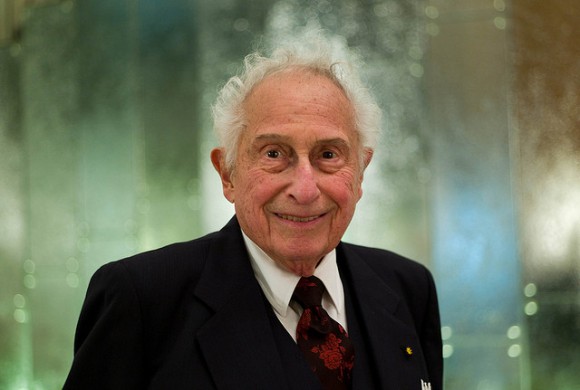 NiMH is a popular type of rechargeable battery that can be used in everything from computer mice all the way to hybrid automobiles. Ovshinsky never attended college and was a self-taught inventor. He held over 1,000 patents, around 800 of those being foreign patents relating to a wide variety of technologies.

Rewritable CDs, DVDs, LCD displays, and even phase change memory are just some of the other technologies that Ovshinsky helped to develop. Just last year, at the age of 88, he was working on improving photovoltaic thin-film production. This would allow factories to speed up production of solar panels while keeping the cost extremely low.

There was never a time when Ovshinsky thought he would retire. Last year he said he still had 15 patents pending and he planned on getting more in the future. “As long as I know I can do it, it is my civic responsibility to do it because of the character of the problems.” he said. “Somebody has got to do it.”

Stanford Ovshinsky, inventor of the NiMH battery, dies at 89 is written by SlashGear.
© 2005 – 2012, SlashGear. All right reserved.