You win some, you lose some. In this case, Samsung is the loser, with a federal trade panel judge ruling that the company infringed on Apple‘s patents. This is the latest in a long patent war that the two companies have been engaged in for quite some time, and comes after the South Korean company’s brief victory in the Netherlands. 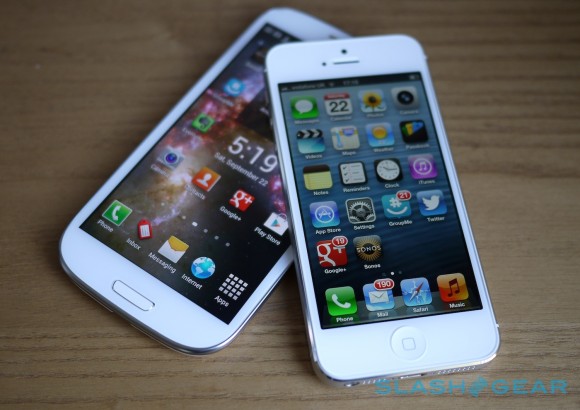 The complaint was filed by Apple in the middle of last year with the US International Trade Commission. In it, Apple stated that Samsung was infringing on its patents via the Galaxy tablet and the Transform, Fascinate, and Captivate smartphones. Judge Thomas Pender has issued a preliminary decision on the matter, saying that the Korean company had infringed on four of the six patents in dispute.

The four patents ruled infringed upon include one that shows two images, one of them translucent, as well as a patent involving touch screen user input interpretations. In February, the International Trade Commission will make a decision on whether Pender’s decision will stand. This is Apple’s latest win, with a California jury finding that Samsung had infringed upon iPhone and iPad features, something for which it was ordered to shell out $1.05 billion in damages.

Apple recently distanced itself from Samsung, which has been its long-term supplier of hardware for the company’s products. Earlier this month, Apple then took steps to cut off its reliance on the Korean company as much as contractually possible. Presently, Apple is seeking to have the infringing Samsung products perma-banned, but no word on how that’ll play out has been issued.