HomeNewsRaspberry Pi Model B gets 512 MB of RAM
News

Raspberry Pi Model B gets 512 MB of RAM

We’re fans of the existing Raspberry Pi developer board’s around here. These little things can be used for all sorts of purposes, including little HTPC computers and much more. As useful as these little developer boards are, there some users out there who have been clamoring for better performance. 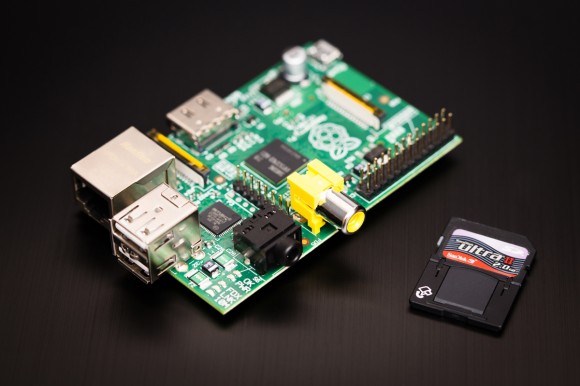 Raspberry Pi has now addressed that request for more RAM with the announcement that the Model B of the little developer board is now shipping with 512 MB of RAM. Previously, the little board had 256 MB of RAM. Versions of the board running 512 MB of RAM are expected to arrive in customer’s hands today.

The company says that it will make a firmware upgrade available “in the next couple of days” allowing users to access the additional memory. That would indicate that right out-of-the-box even though there’s 512 MB of RAM present, the Raspberry Pi boards won’t be able to access more than 256 MB. Combining more RAM with Turbo Mode should broaden the use of this tiny little developer board.

This Gboard update makes typing on Android tablets much easier