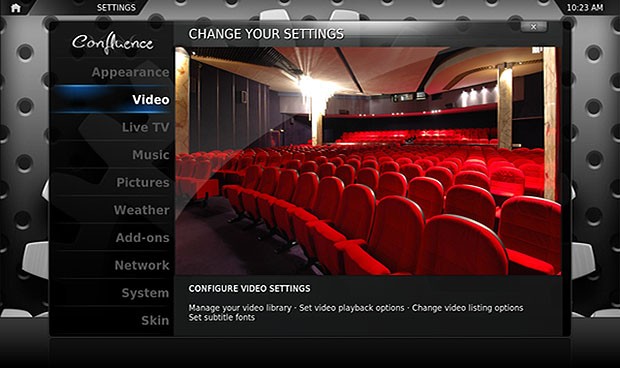 If you’re itching to park that AMD or Intel PC beside your TV as a dedicated home theater device, OpenELEC would like to offer up the first stable release of its Linux distro, version 2.0, for your consideration. The new build is now available for free (with the option to donate, of course), and the group behind it says that the installation takes less than five minutes and requires “zero Linux experience.” Once you’ve done that, it’ll be ready to serve your media needs in less than 10 seconds from a cold start, according to OpenELEC, with only a remote control needed to start surfing. The system updates automatically, including the XBMC V11 media core, and now includes PVR support, improved AMD functionality, CEC adapter compatibility, NFS, AFP, CIFS and SSH shares and Airplay / Airtunes support. If you’re already Mac- or Windows-centric, an OpenELEC system will play well with all your existing media, so if you’re ready to see how the Linux media crowd rolls, hit the source.

OpenELEC-2.0 Linux distro released, turns your PC into an ‘appliance-like’ home theater device originally appeared on Engadget on Thu, 18 Oct 2012 07:26:00 EDT. Please see our terms for use of feeds.