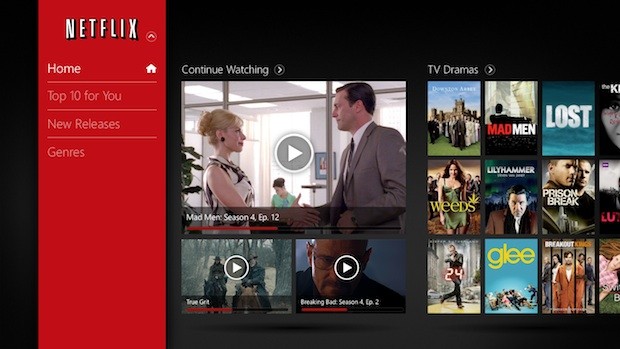 Microsoft confirmed some time ago that a Netflix app would be available for Windows 8, and it turns out it’s available well before the big October 26th launch date. Netflix announced today that the app is now available for download from the Windows Store for those who’ve already upgraded to an early version of the OS. Expectedly, the app matches the overall style of Windows 8, and Netflix says that it’s also made the app more efficient to cut down on both CPU and battery usage. It’s quick to point out that this is only the first version of the app, though, noting that it has “more updates and ideas in the pipeline for later this fall.”

Netflix app for Windows 8 now available for download originally appeared on Engadget on Fri, 12 Oct 2012 15:38:00 EDT. Please see our terms for use of feeds.