Microsoft has unveiled Xbox Music, its new all-encompassing streaming music service for Windows 8, Windows RT, Windows Phone 8, and Xbox 360. The new Spotify-rival will offer both free and paid plans and access to over 30m tracks globally, with ad-free playback for those who stump up $9.99 per month, and will go live from Tuesday on Xbox 360 and from October 26 for Windows PCs and tablets. 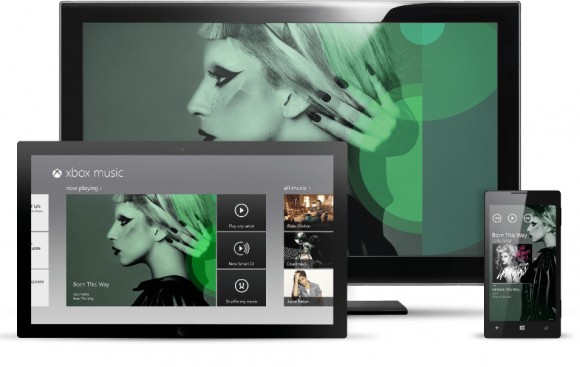 The number of tracks available in each country will vary – the US will get around 18m – though not all platforms will get the free plans. Xbox 360 owners will need to buy a pass (and have an Xbox LIVE Gold account). Those who pay the $10 for an Xbox Music Pass also get unlimited access to music video playback on their Xbox 360, and there’s the Xbox Music Store if you’d rather own an individual track or album rather than stream it. However, those with an Xbox Music Pass will also be able to cache tracks for offline playback, rather than buying them outright. 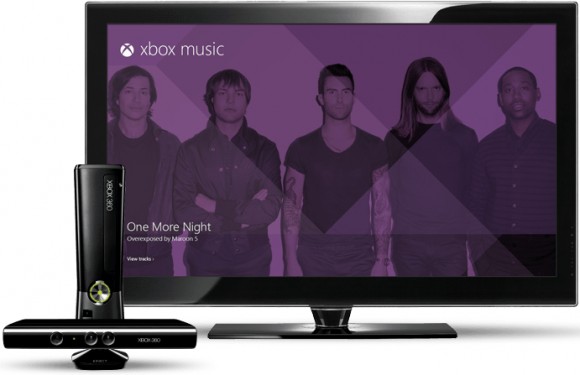 Windows Phone 8 support follows on after Windows PC/tablet support, though again there won’t be a free plan to choose; instead, just as Spotify demands, you’ll need to be a paid subscriber to access streaming music on the move. In the pipeline is support for other mobile platforms – Microsoft specifically mentions iOS and Android – and Social Music, the latter promising social networking integration. 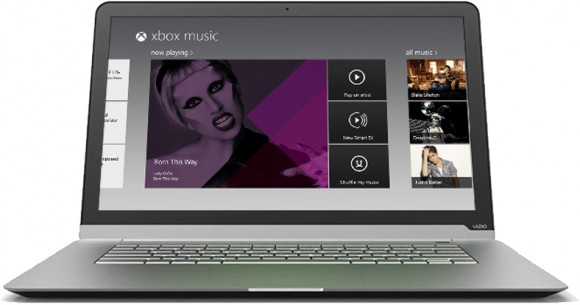 The new Smart DJ feature of Xbox Music, meanwhile, bases a new playlist on a selected artist, with the promise of unlimited skips and full access to the upcoming playlist, similar to how Pandora works. Microsoft will also take on iTunes Match with its own Cloud Storage scan-and-match system, adding all of the tracks in your collection to its cloud, including those bought through iTunes and other services. 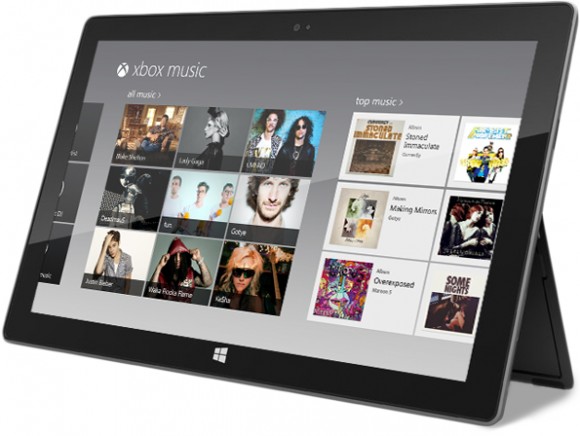 Microsoft’s key advantage over Spotify, Pandora, and other streaming services is likely to be its ubiquity: Xbox Music will be preloaded onto new Windows computers, including the Surface tablets, and that’s likely to encourage Xbox 360 and Windows Phone 8 users to give it a try as well (there’ll be a 30-day free trial period before they need to stump up for a Xbox Music Pass). 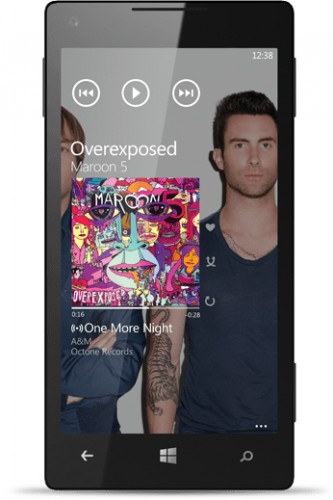