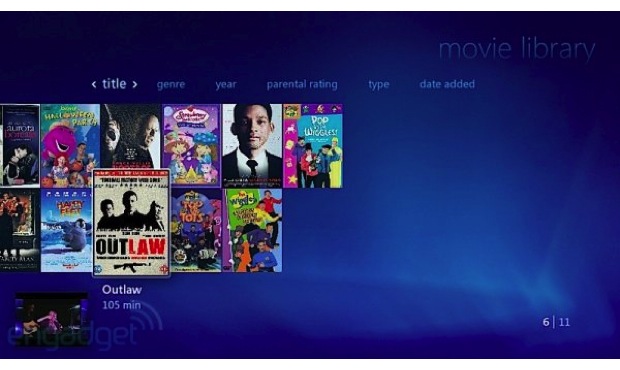 Home theater PC enthusiasts weren’t too thrilled when Microsoft announced that it was stripping Media Center and its codecs for DVD playback and broadcast TV from Windows 8 in favor of a paid add-on. The folks from Redmond are offering a temporary reprieve, in an effort to reward early adopters. Windows 8 Media Center Pack is for free to customers who purchase Windows 8 Pro… at least until January 31st 2013. This promo requires that you enter your product key at the company’s website in order to receive your free upgrade. Sadly, when the discount period for Pro upgrades ends, so too does the ability to score Media Center for free. Microsoft never revealed the price for its Media Center Pack, only referring to it as “economical.” While we appreciate affordable software, there’s nothing more cost effective than a freebie.

Update: As commenters (and tipsters) have pointed out, the Media Center upgrade is available to non-Pro users for $9.99 or €9.99, respectively. [Thanks to everyone who sent this in]