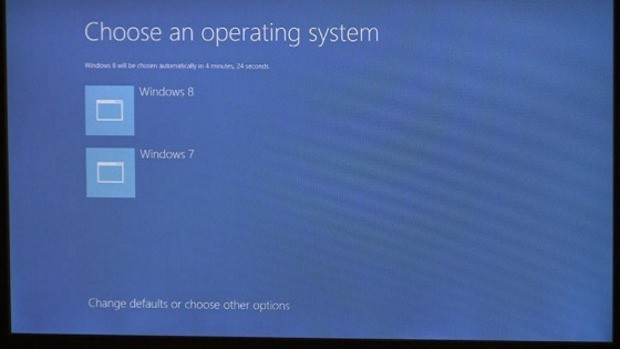 With Windows 8 Microsoft is pushing manufacturers away from a traditional BIOS to UEFI with Secure Boot. But that poses problems for alternative OSes like Linux, because UEFI requires any software have a signed certificate. The Linux Foundation has been looking for a solution and thinks that it may have one. The proposed work around is a little convoluted and surprisingly involves obtaining a Microsoft signature for a new barebones bootloader. This wouldn’t actually boot Linux or any other OS actually. Instead, it would then start a second bootloader, the one associated with your OS of choice. It’s a little messy, but it should mean that the signed bootloader will be a catch-all solution for any operating system. Of course, it could take a while for the Foundation to actually obtain a signature from Microsoft. So “Designed for Windows 8” systems might not be able to run Linux right away, but rest assured a solution is on the way.