HomeNewsLG tells the story behind QSlide multitasking, won't be mad if you...
News

LG tells the story behind QSlide multitasking, won’t be mad if you tweet at the same time (video) 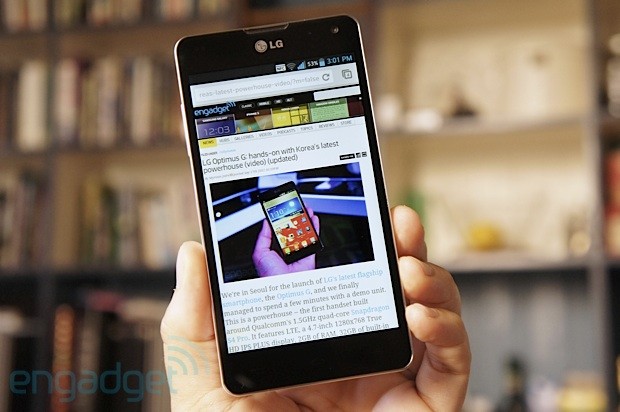 LG’s been stepping up its mobile game recently, with the Optimus G being the firm’s clearest display of podium-position ambitions yet. And just like its regional neighbors, it’s getting in on the “explaining-ideas-behind-concepts” video action. In this clip we see senior research engineer, Sebastian Hochan Song, explain the inspiration and process behind the new phone’s QSlide multitasking function. Again, like its fellow Korean nationals, nature and the real world play a heavy part in the idea process. Head past the break if you want to see LG’s thoughts about pushing Android multitasking forward, and keep an eagle eye out for one of our very own editors’ quick cameo appearance.

Continue reading LG tells the story behind QSlide multitasking, won’t be mad if you tweet at the same time (video)

LG tells the story behind QSlide multitasking, won’t be mad if you tweet at the same time (video) originally appeared on Engadget on Sat, 20 Oct 2012 15:08:00 EDT. Please see our terms for use of feeds.