Kobo to buy Aquafadas, get magazines, academic texts, comics and children’s books in the process 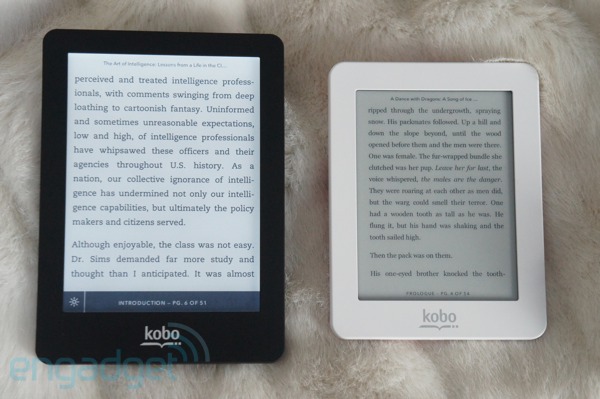 Canadian-born, Japanese-owned e-reader maker Kobo announced its intentions to acquire digital publishing company Aquafadas today, an agreement that’ll bring rich content like magazines, academic texts, comics and children’s books, amongst others, to Kobo users. The deal also builds out Kobo’s self-publishing offering, bringing more tools to the table, along with additional languages like German, French, Italian, Portuguese and Dutch. Kobo’s also taking the opportunity to announce exapanded offerings in New Zealand, thanks to partnerships with Booksellers NZ and The Paper Plus Group. Back in September, the company announced a trio of new devices set for release this month and next in the States.

Kobo to buy Aquafadas, get magazines, academic texts, comics and children’s books in the process originally appeared on Engadget on Wed, 10 Oct 2012 10:47:00 EDT. Please see our terms for use of feeds.