HTC saw finances dwindle again in Q3 2012, with the company revealing a slump in revenues and net income just as it had ominously predicted. Revenue for the most recent three month period amounted to NT$70.2bn (US$2.4bn), down from NT$91bn in the previous quarter, while net income dwindled to NT$3.9bn (US$133m) as HTC paved the way for its new range of Windows Phone and Android devices. 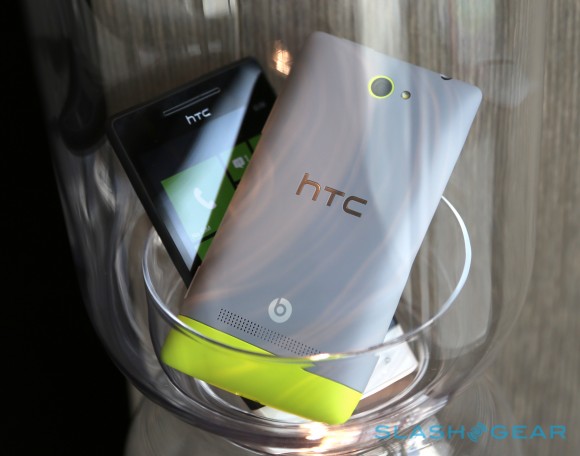 HTC is yet to announce specific sales figures for Q3, though a glance back through its monthly revenue statements indicate revenues fell each month. HTC took NT$25bn and NT$24bn in July and August 2012 respectively, followed by just NT$21.1bn in September.

The final quarter of the year could prove a turning point of sorts for HTC, with several high-profile devices ready to hit shelves. Microsoft has selected the company’s 8X and 8S as its “signature” Windows Phone 8 devices, and will feature them in its advertising for the updated platform; meanwhile, the six month old One X has been reworked into a new flagship, the HTC One X+, with sales expected to begin imminently.