HomeNewsHTC and NASA to send Nexus One into space in 2013 as...
News 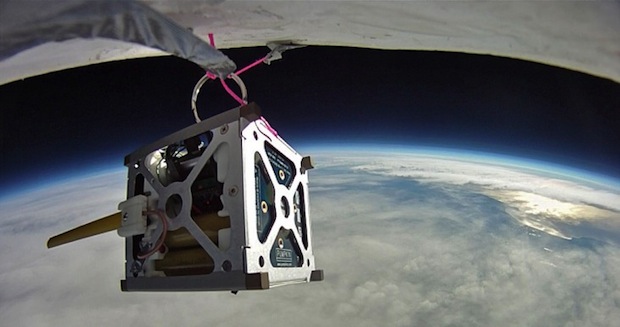 Okay, this definitely won’t be the first time HTC’s own Nexus handset will be experiencing a trip that most of us won’t ever have the chance to replicate. But in 2013 the Nexus One will travel deeper into the void than it’s ever been before. As it was in 2010, the upcoming Nexus One launch plan is also part of NASA’s nano-satellite-building program (aka PhoneSat) and, according to HTC, this will mark the culmination of years of intensive testing — which consisted of putting the former Android flagship through thermal-vacuum chambers, extreme vibration tests and high-altitude balloon flights. The Taiwanese phone maker didn’t specify when exactly the Nexus One’s out-of-this-world adventure will take place, but we do know the newfangled One X+ is already being touted as a potential candidate to climb aboard a Jupiter-bound spaceship in the coming future.