Some more bad news has hit the Facebook front today. It’s being reported that Facebook is scanning its users’ private messages and searching for links to Facebook fan pages. Once it finds these links, Facebook supposedly automatically likes the pages for you without asking for your permission to do so. 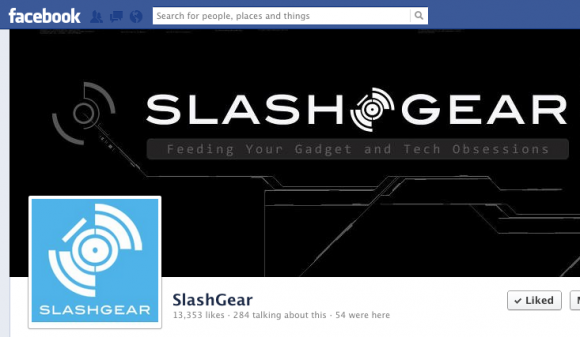 This could either be a bug or a deliberate feature, but the scanning of messages is said to increase the Like count for a fan page just by talking about it. However, it only seems that it increases the Like count of a page, and doesn’t actually “like” the page on your behalf. Then again, some users are reporting that it actually does like the page for you without your permission.

Obviously, this can be a huge problem if you’re talking to a friend about something specific, like how much you hate a certain band’s music. Mentioning the band and linking to its fan page in a private message to a friend could lead to you liking the page without you even knowing.

Scanning itself is nothing new. Gmail does it to provide its users with targeted ads, but this auto-liking debacle takes it to another level that’s a little over the line and unnecessary. Then again, a lot of users are reporting that it works and others are saying that it’s not truly liking the page for you, so it actually might just be an unfortunate bug on Facebook’s end. Either way, hopefully Facebook addresses the issue and brings order to chaos.

UPDATE: Facebook has reached out to us and commented about this issue: “Absolutely no private information has been exposed and Facebook is not automatically Liking any Facebook Pages on a user’s behalf…Many websites that use Facebook’s ‘Like’, ‘Recommend’, or ‘Share’ buttons also carry a counter next to them. This counter reflects the number of times people have clicked those buttons and also the number of times people have shared that page’s link on Facebook. When the count is increased via shares over private messages, no user information is exchanged, and privacy settings of content are unaffected. Links shared through messages do not affect the Like count on Facebook Pages.”

Facebook auto-liking pages for users without permission [updated] is written by SlashGear.
© 2005 – 2012, SlashGear. All right reserved.