The Contour+2 action camcorder is arguably one of the best on the market, right up there with GoPro‘s offerings, but the $400 price tag certainly isn’t that great to look at. However, Contour has just released a new line of action cams called ContourROAM2, which offer some of the great features of its more-expensive brethren, but only costs half as much. 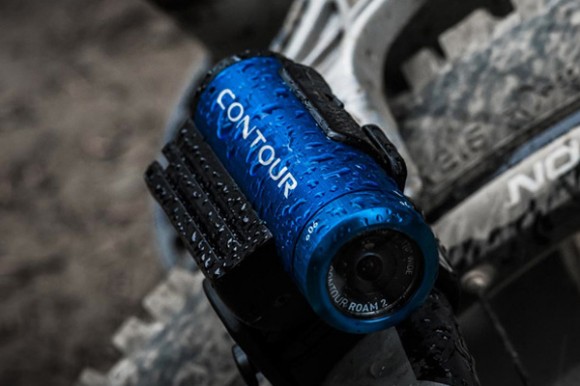 The ContourROAM2 costs only $199 and can shoot full 1080p HD video at 30fps, and 720p HD video at 60fps. It also comes with a 4GB microSD card, but we’re guessing you’ll want something a bit more substantial if you’re really wanting to take advantage of the camera while you’re blazing the trails all day.

The ContourROAM2 can also capture videos up to one meter underwater without any kind of waterproof case (since the camera itself is waterproof), and the camera has a 270-degree rotating lens topped off with a laser level to precisely line up your shots.

The new camera also has improved image quality (expected) and an aluminum shell that comes in four different colors: black, red, and blue, with green being an Amazon exclusive up until the end of the year when it will be widely available. The camera will be available starting October 21 Best Buy, Amazon, and other retailers.

Facebook
Twitter
Pinterest
WhatsApp
Previous articleRomo’s return: the cute little smartphone robot wants to steal your heart again
Next articleDriving to the BigAndroidBBQ? Scout has your back!
- Advertisment -