Rumors of Sprint’s $12 billion acquisition by Softbank weren’t exaggerated, they were understated: according to CNBC, the Now Network will announce a $20 billion transaction with the Japanese network on Monday, granting Softbank a 70 percent stake in the company. According to people familiar with the matter, Softbank will purchase $8 billion in shares directly from Sprint, snagging an additional $12 billion in stock at $5.25 a share from other shareholders. The Japanese firm’s payout would net Sprint $3 billion, money CNBC supposes it might use to regain control of Clearwire. Softbank’s cash may also be used to bolster Sprint’s ongoing LTE rollout, which is poised to light up in over 20 markets in the coming months. The details are said to be officially announced tomorrow morning, but we’ve reached out to Sprint for a comment in case it wants to spill the beans early.

Update: Just heard that the announcement is due at 4am Monday, so we’ll likely learn more then. 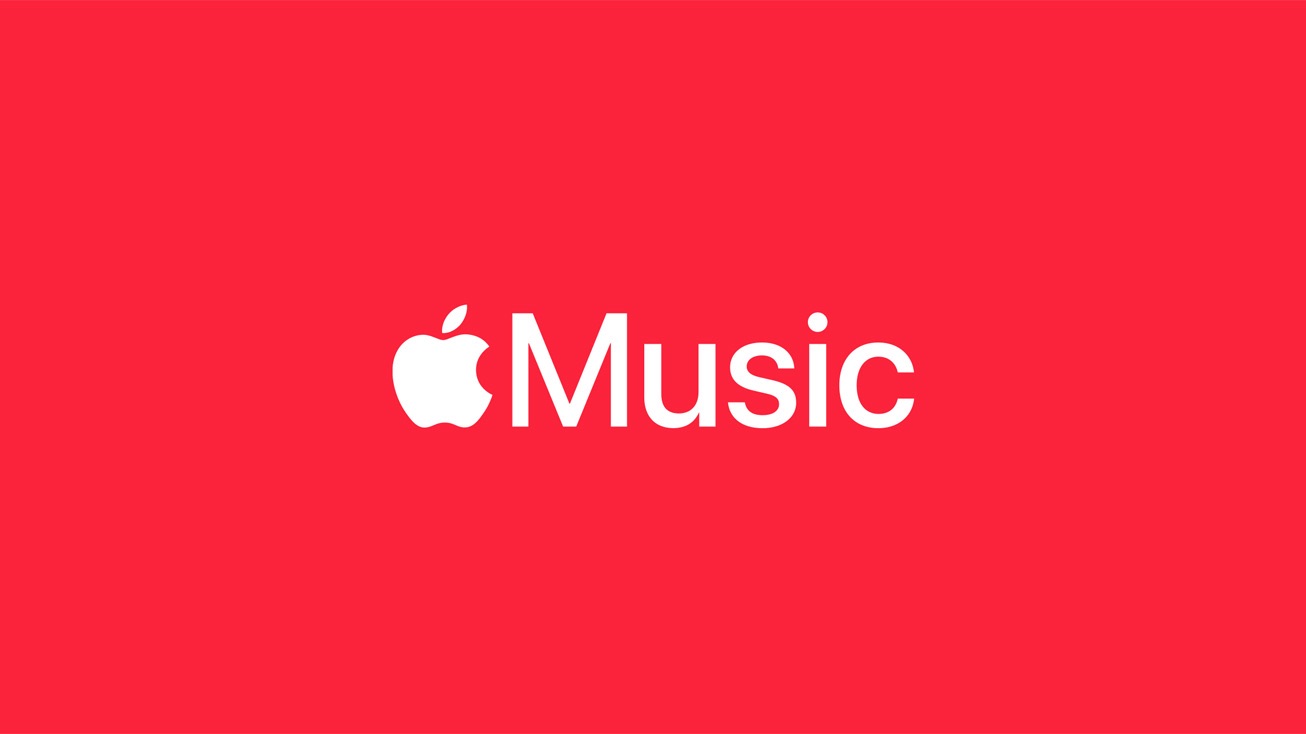