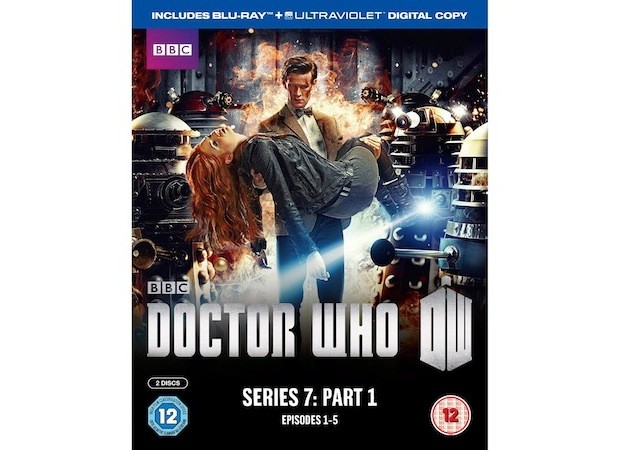 Coming nearly on the anniversary of its US launch, the UltraViolet digital locker system is getting a boost in the UK from BBC Worldwide. The BBC’s commercial wing is releasing four Blu-ray / DVD titles that are UltraViolet-enabled and is partnering with Warner-owned Flixster to allow users to redeem their copies. The digital versions are available via streaming and downloading for viewing on or offline, and the first four titles queued up consist of Doctor Who Series 7 Part One, Rollercoaster, a new Top Gear special and Attenborough: 60 Years in the Wild. UltraViolet was already live in the UK, and recently announced it’s spreading to cover Canada, Ireland and Australia. We’ll see how users like the signup process with its multiple logins, but a quick check of previous Blu-ray releases didn’t show any iTunes or Windows Media digital copies at all so at least they’ll appreciate the option.