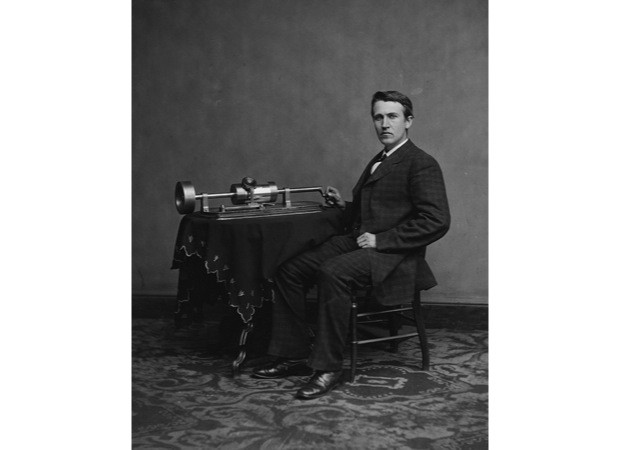 A Berkeley Lab research team in California has successfully restored a 134 year-old audio recording. The historic audio was originally captured in 1878 by a phonograph designed by Thomas Edison, which consisted of a cylinder wrapped in tinfoil that used a stylus to record sound on the surface of the material. Due to the foil’s frailty, recordings were only good for a few playbacks on Edison’s phonograph. To restore this century-old mixtape, the research team created a 3D model of the grooves in the foil and ran it through a software that recreated the original audio track. As for the great mystery of the recording’s contents, it’s a 23-second horn instrumental followed by what is believed to be political writer Thomas Mason reciting Mary Had a Little Lamb and Old Mother Hubbard. Using modern technology for playback, the restored recording is set to have a listening party this week at the Museum of Innovation and Science in New York.

Update: For audio samples from the project, hit the coverage link below.

[Image courtesy of the Library of Congress, Brady-Handy Photograph Collection]