HomeNewsAT&T and T-Mobile team up to share networks in New York and...
News 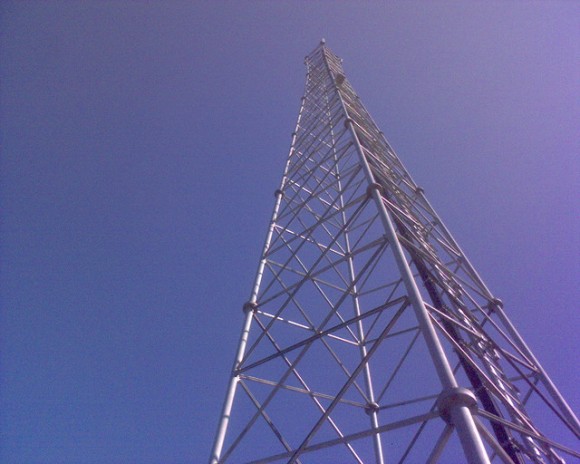 Hurricane Sandy might finally be winding down, but that doesn’t mean life is back to normal. The storm ended up knocking out 25% of cell towers across 10 states, which leaves a ton of mobile subscribers without service. However, AT&T and T-Mobile are teaming up to share their respective networks with each other in New York and New Jersey until full cellular service can be brought back up.

The move will let both AT&T and T-Mobile customers connect to either carrier’s network, and should certainly help those in the area that are having trouble finding reception during the aftermath of Hurricane Sandy. The best part is, customers don’t need to do anything in order utilize either network. Both carriers say that phones will automatically connect to whatever network is strongest in the area.

Customers will not have to change their current rate plans or service agreements either. Thankfully, it’s an easy process for both carriers, since their networks are both based on GSM, so no major configuration is necessary in order use either network. This is the first time that AT&T and T-Mobile have teamed up in this fashion.

It’s estimated that 7 to 8 million people are without power, and they could remain without power for a few more days. While AT&T and T-Mobile are experiencing network outages of their own, it’s nice to see that both carriers are willing to go out of their way to bring cell service to those who need it.

AT&T and T-Mobile team up to share networks in New York and New Jersey is written by SlashGear.
© 2005 – 2012, SlashGear. All right reserved.