The rumored iPad mini is about as real as it gets without actually being real. We know it’s coming, but we just don’t know when yet. However, it’s been recently rumored that a 13-inch Retina MacBook Pro would release alongside the iPad mini, but today we’re getting word that new Mac mini models will be unveiled during the iPad mini announcement as well. 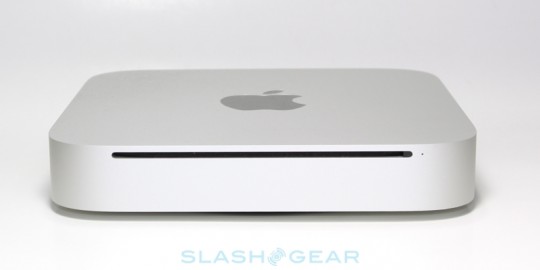 It’s said that the new Mac minis will come in three configurations. Two of which will be different based on the processor and storage, and one of the models will simply just run OS X Server. Plus, after the announcement, the new models are expected to be available immediately and will ship right away.

As far as specs, that’s something that still hasn’t really been speculated. However, we’ll most likely see the latest-gen Intel Core processors, bigger hard drives, better graphics, and more ports including USB 3.0 and Thunderbolt connectivity. Apple hasn’t touched their Mac minis since 2010, so we should be seeing a substantial update.

It’s said that Apple will announce all of their products on October 23. This includes the iPad mini, the 13-inch Retina MacBook Pro, and now updated Mac minis. If this is true, we should be in for an awesome and information-packed event. In the meantime, we’ll be taking things with a grain of salt.