On Wednesday, Apple released a Mac update for Lion and Mountain Lion that strips all Mac browsers of the Java plugin, another move in the company’s effort to distance itself from Oracle’s Java software. Once the update is installed, users presented with Java content will see a placeholder that reads “Missing Plug-in.” After which point, users can then download the plug-in directly if desired. 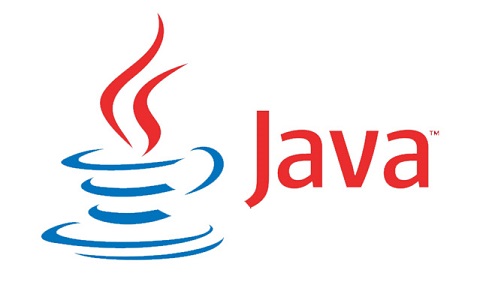 Earlier this year, Apple had a bit of battle going on with the Flashback malware that threatened OS X users by exploiting a vulnerability in Java. In April, the company was forced to release a second software update for Lion 10.7 to solve the problem. Previously, Apple ceased including pre-installed version of Java in its OS, and then later released an update that disabled Java if it hadn’t been used in a certain period of time.

This isn’t the first time Java has come under fire for its vulnerabilities. Oracle’s software framework is one of the most exploited pieces of software you can run, and Oracle has been forced to address vulnerabilities in the recent past. One of the latest examples happened back in August, when exploits were produced and released for Java 1.7, forcing Oracle to cobble together a patch.

According to the Apple Support page, this update is for OS X 10.7 and later. In addition to stripping browsers of the Java plug-in, it also removes the Java Preferences application, which it says is not required for applet setting configuration. Some tech experts recommended that you disable Java if you don’t use it, thusly reducing the odds of your machine being infiltrated.