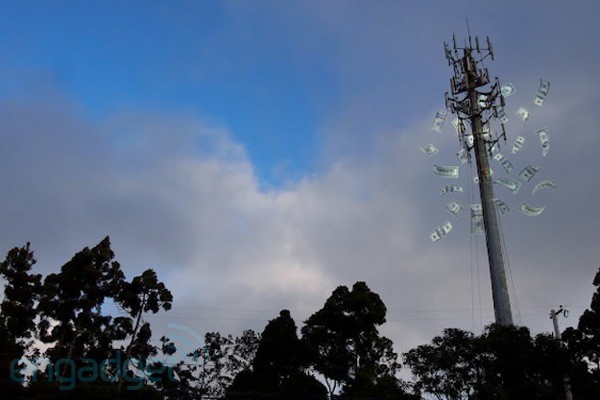 T-Mobile’s just received a hefty cash boost thanks to a tower-leasing agreement it’s entered into with Crown Castle. The deal leases 7,200 wireless towers to the infrastructure firm for a term of 28 years in exchange for $2.4 billion — that T-Mobile’s parent Deutsche Telekom will use to pay off debt. As part of the contract, Crown Castle can buy the towers outright when the deal ends in 2040 for a further $2.4 billion — and is planning to make money by adding another tenant to T-Mobile’s system, so depending on your carrier, you might find your coverage suddenly getting a lot better.