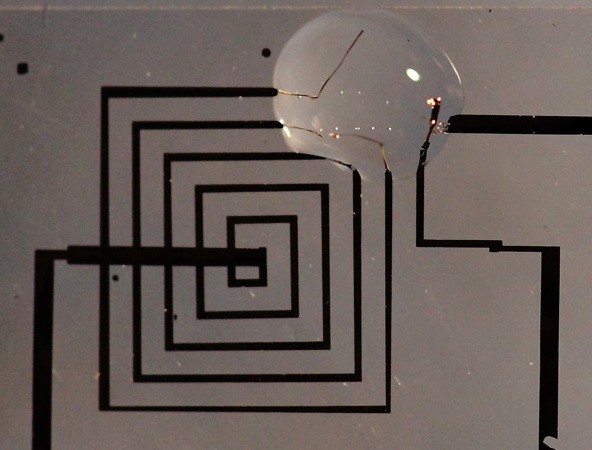 While you’d be forgiven for not knowing who John Rogers is, he’s certainly graced these pages more than once. He’s the research chief at the University of Illinois that’s previously broken new ground in the world of invisibility cloaks and wearable technology. This time, his team has cooked up a silicon, magnesium, magnesium oxide and silk circuit that’s designed to dissolve in the body in the same way that absorbable sutures are used in minor surgeries. It’s thought that the tech could eventually be used to implant monitors that never need removal, reducing invasive medical procedures, or even build devices that eventually turn into compost rather than E-waste — although we’re not sure we’d appreciate our smartphone doing the same thing when we’re making calls in the rain.

John Rogers returns with a silicon-silk circuit that dissolves inside your body originally appeared on Engadget on Fri, 28 Sep 2012 08:16:00 EDT. Please see our terms for use of feeds.