HomeNewsYou may have to wait even longer for the M2 Max MacBook...
News 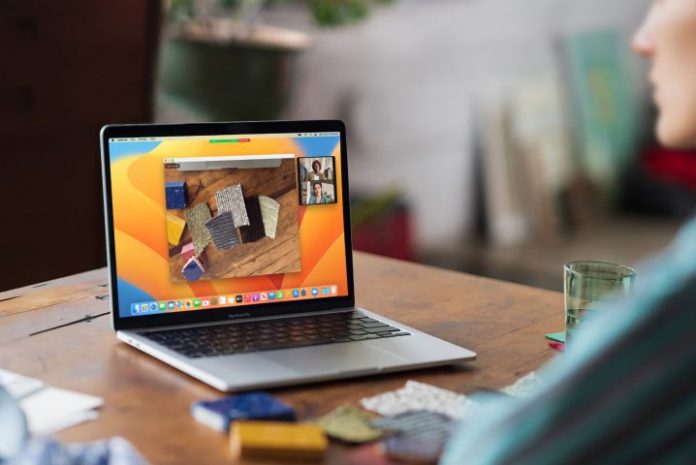 Apple’s next 14-inch and 16-inch MacBook Pros are already overdue, having been absent from the company’s fall 2022 release schedule. Now, a new report suggests they could be “delayed once again” in a frustrating blow to expectant Mac users.

The claim comes from online news outlet DigiTimes (via AppleInsider), which has a mixed record for the accuracy of its Apple leaks. If true, it will be disappointing news for anyone who has been holding out for the new laptops, whose absence from Apple’s late 2022 product roster marked the first time in 22 years the company had not released new Macs in the fourth quarter of a calendar year.

DigiTimes did not offer a revised release schedule for the MacBook Pro, meaning it’s unclear when we should expect the new models. It is also uncertain whether the delay is only a matter of weeks or something more serious.

Recently, a consensus has been emerging that Apple will hold a special spring event where it will unveil a host of new and updated devices. The 14-inch and 16-inch MacBook Pros were expected to be present at that event, but if the DigiTimes report is correct, that could now be under threat.

Whenever they arrive, the next set of MacBook Pro laptops are expected to come equipped with M2 Pro and M2 Max chips. According to reporter Mark Gurman, the M2 Max could come with up to a 12-core CPU, up to a 38-core GPU, and up to 64GB of unified memory. Specifications for the M2 Pro remain elusive for the time being.

This fresh delay is just the latest in a series of recent bad news stories for Apple. For example, the firm has apparently dropped plans for the 2023 Mac Pro’s M2 Extreme chip, instead settling on the lesser M2 Ultra. The top-secret mixed-reality headset that Apple has been developing for years, meanwhile, has also been delayed, as per Apple analyst Ming-Chi Kuo.

Still, we’re holding out hope that the next MacBook Pro models will still make an appearance at Apple’s spring event. They’re already past due, and Apple is likely pulling out all the stops internally to make sure they’re ready as soon as possible. If the laptops miss the spring show, however, Apple’s legion of Mac fans will no doubt be bitterly disappointed.