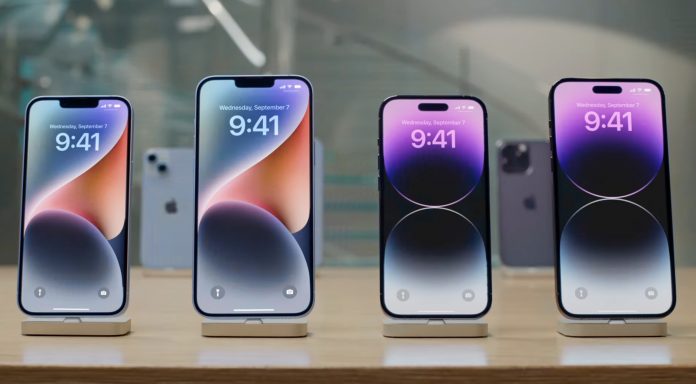 The world’s largest iPhone plant is nearly resuming operations at its peak capacity following weeks of limited production that has hit Apple’s supply chain, forcing it to have possible difficulties in meeting the demand for the iPhone 14 and iPhone 14 Pro during the holidays.

As reported by Bloomberg, Foxconn, Apple’s largest supplier, is at 90% of its peak capacity at its main plant in the Chinese city of Zhengzhou, according to company representatives. The plant is currently operating with 200,000 staff, according to Foxconn executive Vic Wang.