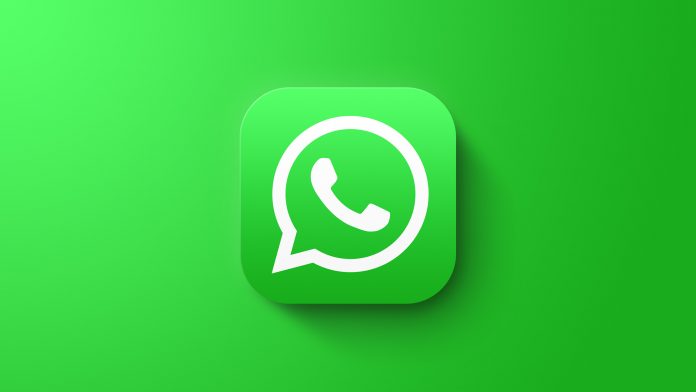 WhatsApp has been working on an updated Mac app that features native Apple silicon support since the summer, and a beta version of the app is now available to all WhatsApp users who want to try it out.

As noted by WABetaInfo, the Mac app with native Apple Silicon support can be downloaded from the WhatsApp website, with the download available directly by clicking here.

The beta was previously available to a limited number of people with WhatsApp TestFlight access, but WhatsApp is expanding testing ahead of an official release. Note that this is still a beta, so some features might not be functioning as expected.

Apple silicon Macs have access to the Electron-based Intel version of WhatsApp for Mac through Rosetta 2, but this is the first time that a native version has been made widely available. The Apple silicon-optimized Universal app will run faster and use less resources on machines with the M1, M1 Pro, M1 Max, M1 Ultra, M2, ‌M2‌ Pro, and ‌M2‌ Max chips.Tag: WhatsApp
This article, “WhatsApp Mac Beta With Native Apple Silicon Support Now Available to All Users” first appeared on MacRumors.com