HomeNewsWe now know why the AMD 7900 XTX is overheating, and it’s...
News

We now know why the AMD 7900 XTX is overheating, and it’s not good news 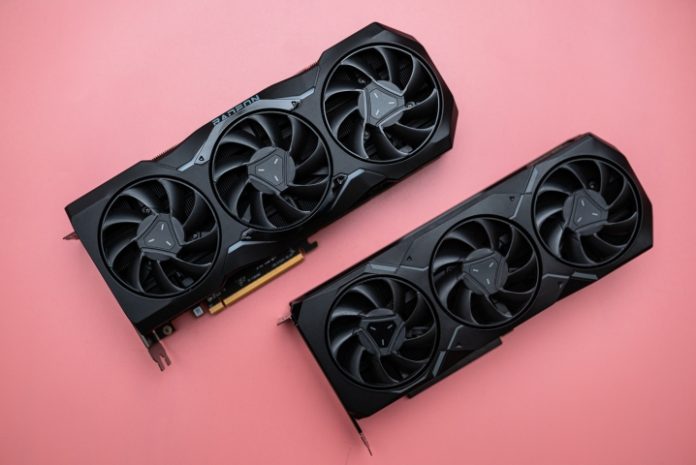 It’s been known for some time that AMD’s RX 7900 XTX graphics cards are prone to overheating, and previous reporting has highlighted that the problem is bad enough to cause some serious throttling. Now, we might know exactly what is causing the problem — and it’s bad news for AMD users.

That’s because noted tech expert Igor Wallossek of Igor’s Lab has published an investigation offering up his own analysis. After reaching out to various industry sources, Wallossek believes the problem lies with the 7900 XTX’s vapor chamber.

As we’ve noted previously, this could lead to certain spots on the GPU reaching as high as 110 degrees. Despite AMD’s protestations that there’s nothing to worry about, that temperature is well above what many users would consider acceptable and is sure to cause anxiety should it be frequently hit.

The good news is that this overheating issue apparently only affects reference 7900 XTX cards (both those released by AMD and by third-party companies) that use Team Red’s standard cooling configuration. Custom designs that deviate from the reference cooler layout are supposedly unaffected.

The bad news is that, according to an email received by Wallossek, “Several batches are affected. Currently, four to six batches and thousands of graphics cards are assumed.” Wallossek estimates those batches might mean GPU numbers in the “high five figures” in the worst-case scenario.

According to VideoCardz, AMD has begun offering refunds or exchanges to affected customers. The uproar surrounding this overheating predicament has been so great that AMD has even been forced into making a public statement, with the following comments being shared with Digital Trends:

“We are working to determine the cause of the unexpected performance limitation of AMD Radeon RX 7900 XTX graphics cards. Based on our observations to date we believe the issue is related to the thermal solution used in AMD’s reference design and is occurring in a limited number of cards sold. We are working to resolve this issue for the affected cards. Customers experiencing this unexpected limitation should contact AMD support.”

Things have gone from bad to worse for AMD since the beginning of 2023. Just days ago, it was reported that the company is struggling to sell its new Zen 4 processors, which have apparently seen extremely weak demand compared to Intel’s Raptor Lake offerings (and AMD’s own Zen 3 chips). The company will no doubt be hoping to put these consecutive crises behind it as quickly as possible.

Facebook
Twitter
Pinterest
WhatsApp
Previous articleThe best smartwatches and wearables of CES 2023 (so far)
Next articleiPhone New Year’s Deals Include Up to $1,000 Off iPhone 14 Pro and Free AirPods Pro 2 With iPhone Purchase