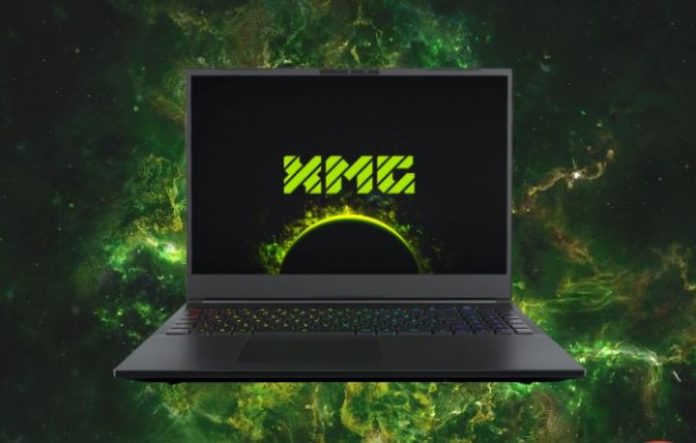 Nvidia’s upcoming mobile GPU range is on the way, and soon, laptops equipped with an RTX 4090 will be out in the wild. Unfortunately, they won’t be cheap.

We’ve just spotted one such laptop, and the price is downright terrifying. If not for the portability factor of laptops, you might be better off just buying a desktop graphics card instead.

When Nvidia announced the pricing of the upcoming RTX 4090 and RTX 4080 laptops, it said that those notebooks would become available on February 8, starting at $2,000 — which means that most of the high-end models may end up costing significantly more. Of course, given the high prices of the desktop versions of those two graphics cards, many were apprehensive and expecting the worst. It seems that those predictions might be about to come true.

Many manufacturers will be releasing gaming laptops powered by Nvidia’s and Intel’s latest hardware, but XMG is among the first to announce the pricing of one of these models, the Neo 16. This is a high-end laptop equipped with the Intel Core i9-13900HX, which sports 24 cores. On top of that, buyers get a 16-inch 240Hz IPS display, configurable amounts of DDR5 RAM, and even an optional external water cooling system to keep the temperatures at bay.

Users can pick which graphics card they want. The base configuration, which still comes with the Core i9-13900HX, is equipped with an RTX 4060 and costs around $2,360 (2,199 euros) at the time of writing. Upgrading the graphics card comes with an added cost that raises the price considerably.

In total, the XMG Neo 16 with an RTX 4090 will cost at least 3,886 euros, which translates to a whopping $4,172. Any additional upgrades, such as a mechanical keyboard with Cherry MX, will add on to that price.

The XMG Neo 16 sounds fantastic, but the price is going to be a roadblock for many. A $4,000 laptop is nothing to sneeze at — you can get a solid desktop PC for that price. However, laptops give freedom that desktops can’t provide. On the other hand, these high-end models tend to have pretty poor battery life, but you can game on the go as long as you find a wall socket to plug your laptop into.

Facebook
Twitter
Pinterest
WhatsApp
Previous articleThe Nothing Phone 1 has finally launched in the U.S. — kind of
Next articleThis ASUS gaming PC with RTX 3060 is $300 off today