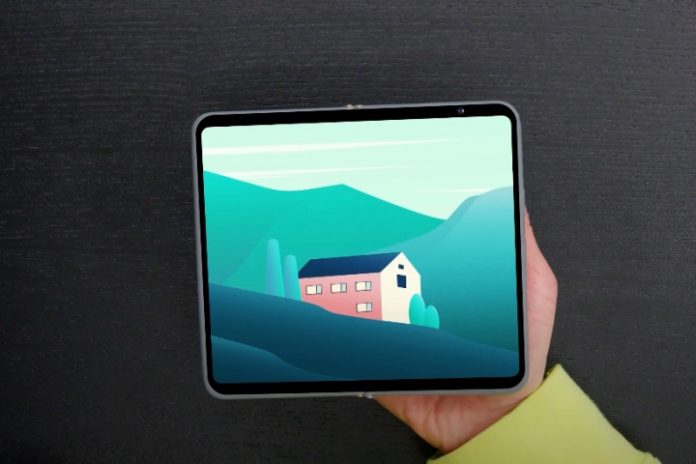 The Google Pixel Fold is one of 2023’s most anticipated smartphone releases, and as with every upcoming Google phone, the leaks keep coming in. Most recently, YouTuber Dave2D got his hands on a dummy model of the Pixel Fold, potentially revealing what the phone will look and feel like in the real world.

Based on the dummy model in Dave2D’s video, the Pixel Fold looks a lot like other renders and images we’ve previously seen of the phone. Compared to a Samsung Galaxy Z Fold 4, the Pixel Fold’s outer screen appears to be much shorter and wider, potentially making it easier for one-handed use.

That cover screen is expected to be a 5.79-inch panel with a 1080 x 2100 resolution, which is shorter and has less surface area than the Galaxy Z Fold 4’s 6.2-inch cover screen. When the Pixel Fold is opened, we expect a 7.67-inch inner display with a 2208 x 1840 resolution. Unlike Samsung’s decision to hide the inner front-facing camera under the display, the Pixel Fold will likely have larger bezels surrounding the screen where the camera can discretely reside.

And it’s not just the display specs that are piquing my interest. The dummy model in Dave2D’s video is just 5.7mm thick when opened — making it considerably thinner than the Fold 4’s 6.3mm width. And because of the folding mechanism Google is supposedly using, we could get a much less noticeable crease in the main display compared to the Fold 4.

The more I see of the Pixel Fold, the more I want it

It’s important to remember that what we see in Dave2D’s video and the photos posted here is a supposed dummy version of the Pixel Fold. It’s very possible Google is still toying with the final design and that the end result will look different.

But assuming this dummy model is representative of what the Pixel Fold will actually look like, it’s shaping up to be a phone I can’t wait to get my hands on. 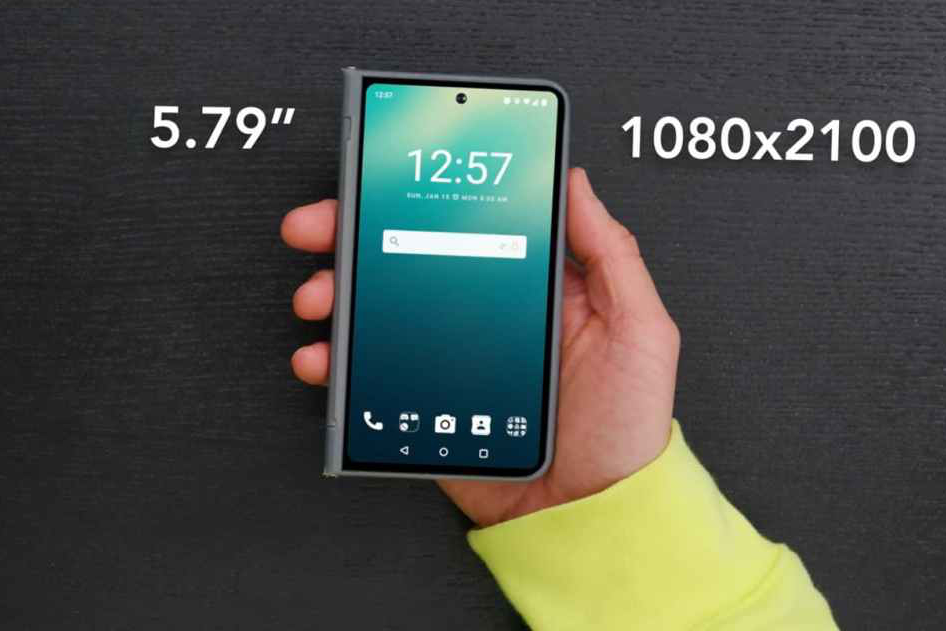 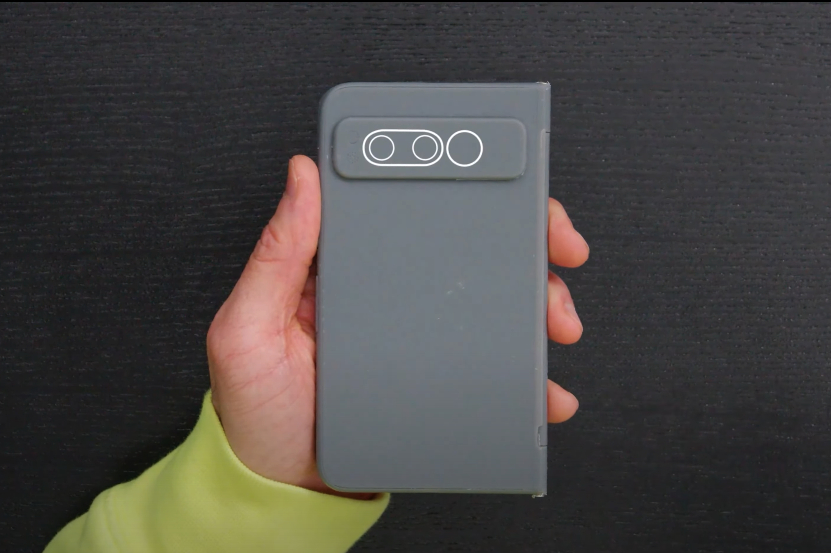 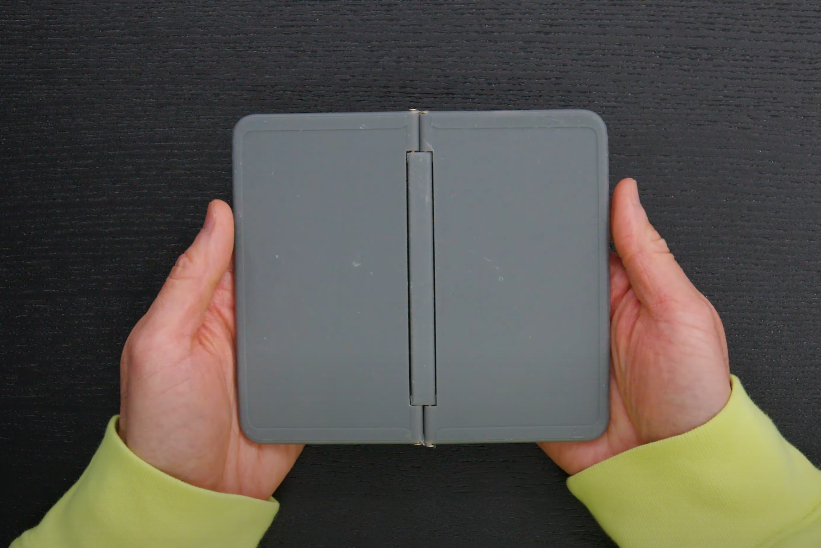 Of the two foldables at my disposal — the Galaxy Z Fold 4 and Oppo Find N — I vastly prefer the form factor of Oppo’s foldable. The wider cover screen is more comfortable for me to use, and I prefer the inner screen being oriented in a landscape fashion. Not only that, the Find N and Find N2 are 100% flush when closed — unlike the gap you get in a closed Z Fold 4. This dummy model of the Pixel Fold suggests it’ll have all of those exact qualities of tge Oppo models, and that makes me ecstatic.

Furthermore, I think it’s a design that makes the Pixel Fold look incredibly sleek. It’s noticeably different from the form factor Samsung landed on with the Galaxy Z Fold series, the iconic Pixel camera bar is still present, and Google may have the upper hand with a slimmer body and less distracting bezels.

Pair all of that with the usual Tensor AI magic and Google’s camera expertise, and it’s difficult not to get giddy thinking about the whole Pixel Fold package. It’s looked great in renders, the dummy model shown here also looks great, and I’m more eager than ever to learn more.