This ChatGPT scam duped thousands of people into downloading 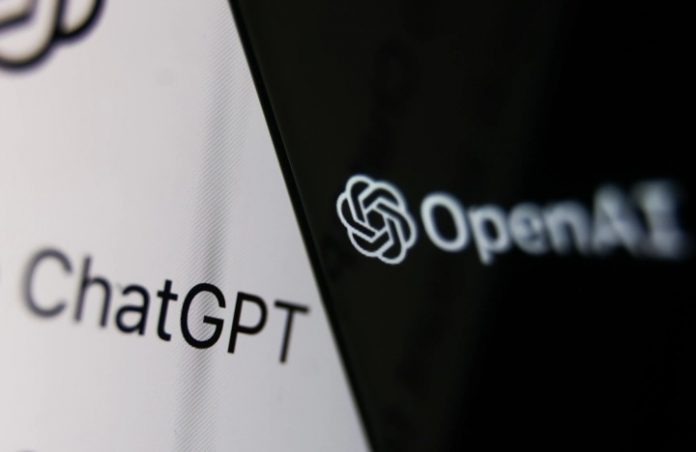 It appears that scammers have attempted to profit from the popularity of the ChatGPT AI text generator, which has been an online sensation for several weeks.

The completely free browser-based platform developed by OpenAI has been the talk of the internet space and works by giving you a detailed, human-like response to a simple command or query has been considered a potential successor to the Google search engine.

However, nefarious players have already taken to mobile app stores to try and market versions of the platform for smartphones, according to Gizmodo.

In particular, an app called “ChatGPT Chat GPT AI With GPT-3″ has surfaced on the Apple App store with an exorbitant price of $8 weekly subscription after a three-day trial. You also have the option to pay a $50 monthly subscription, which the publication notes is even more expensive than the weekly cost.

Despite its cost and the app not being affiliated with OpenAI, the copycat platform had proved popular within the downloads of Apple App Store’s productivity category, ranking fifth ahead of Google Docs. The app was also rated 4.6 rating out of 5 with over 13,000 ratings and uses the original ChatGPT logo to boost its credibility. TechCrunch also reported of a fake text-generator that appeared on Google’s Play Store, but it was taken down before it could reach 100,000 downloads.

The ChatGPT dupe has since been removed from the Apple App Store since it gained media attention; however, many have been left wondering how it even passed the company’s app review process in the first place. According to MacRumors, the app was launched three weeks ago, and had plenty of time to garner this many ratings and comments on its quality.

Many users reported several of the same complaints that are seen about the browser version of ChatGPT, including that the chatbot fills in not-quite-correct information as an answer to a query. Additionally, users have challenged the price, the lack of a support team, and sending out too many notifications.

Most importantly, though, the real version of ChatGPT available on the web is completely free to use, though, so there’s no reason whatsoever to pay for a separate subscription at the current moment.

However, it is likely because of the general excitement surrounding ChatGPT, which has been occasionally “at capacity,” forcing people to wait to gain access. It could be that people decided to pay for the app as a way of trying to cut the line.

While the saga of this particular ChatGPT mobile app might be over, there is word that there will be an official OpenAI iOS app sometime in the future. Venture capitalist and podcaster, Jason Calacanis recently shared on a LinkedIn post that he has gotten access to a beta version of the app but did not share further details.

For now, the easiest way to access ChatGPT on your smartphone is to load the AI text generator on your mobile browser.