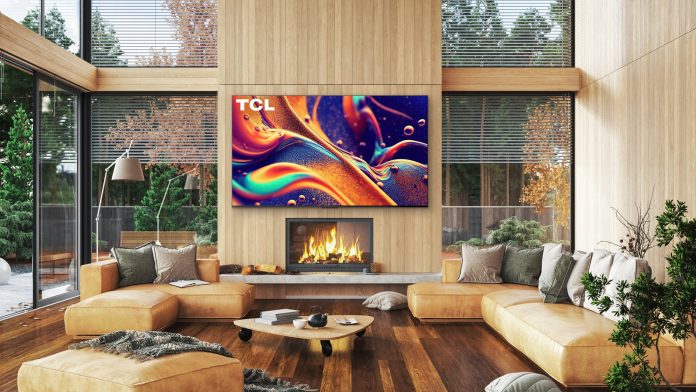 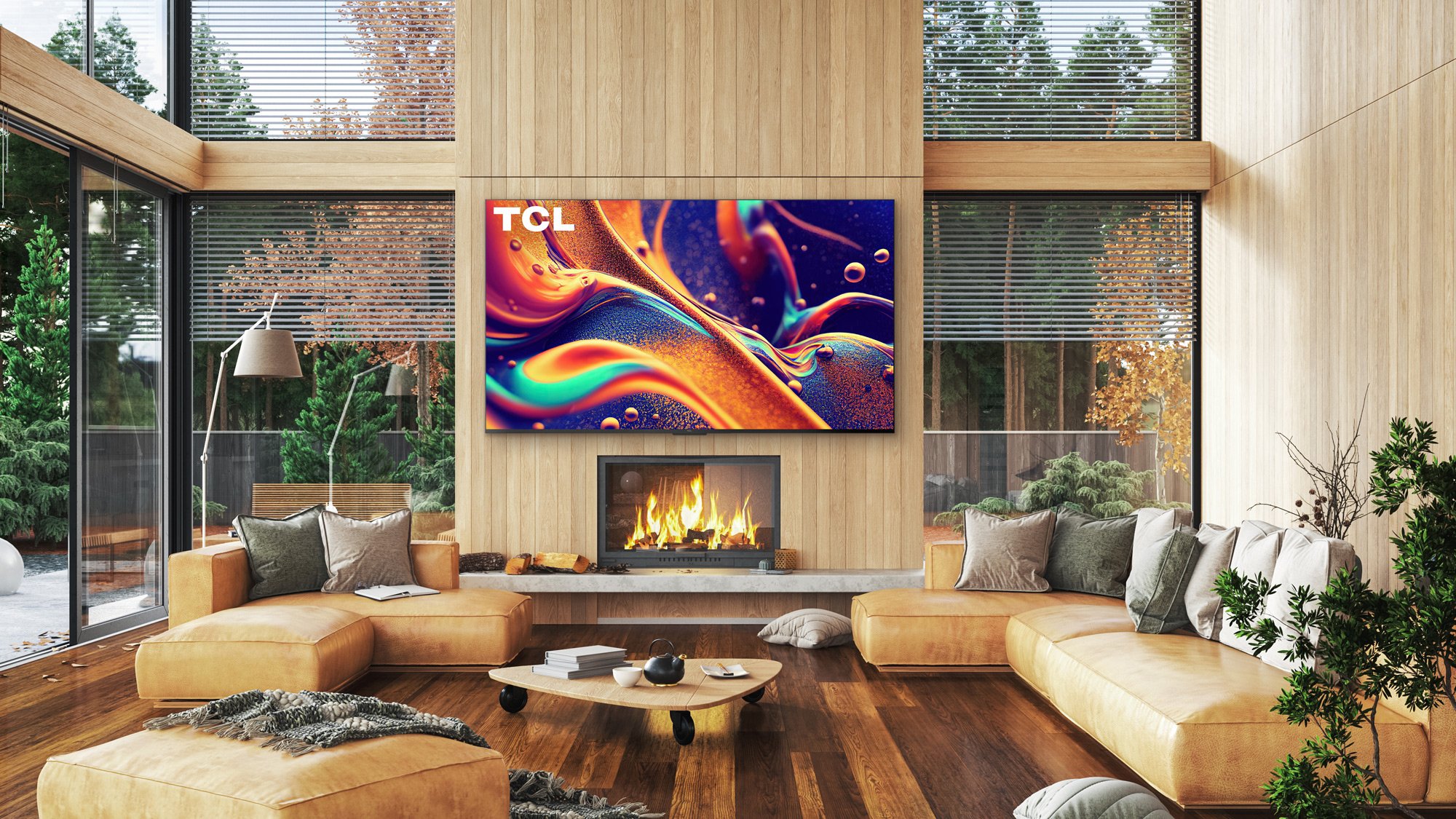 At CES 2023, TCL is kicking things off with announcements for new TVs, soundbars, and mobile devices. 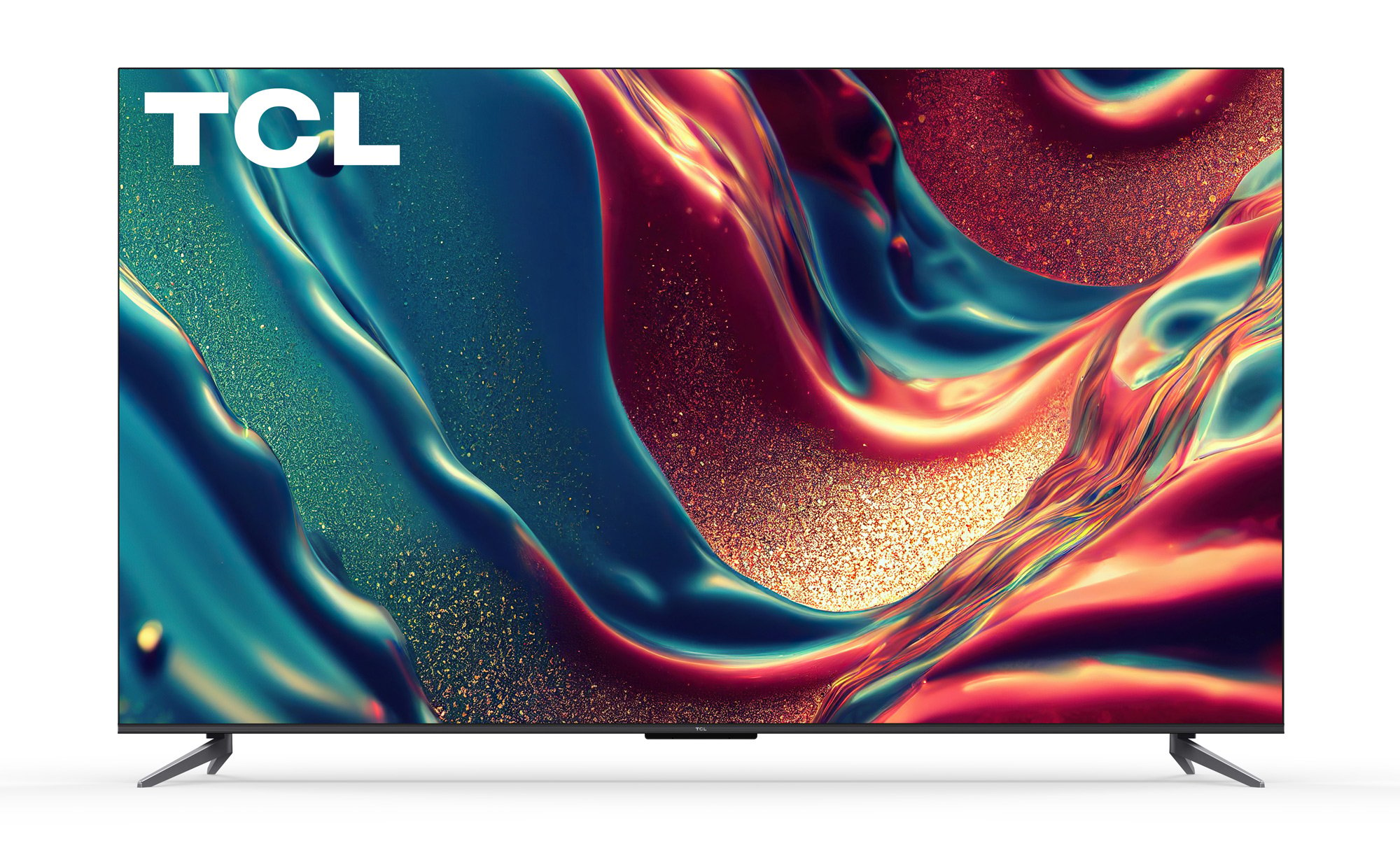 TCL is already the second best-selling TV in the US, and this year they are launching more models in the smart S-Series and QLED Q-Series. The Q-Series will cater to the higher-end crowd with increased dimming zones and high refresh rates, while the S-Series will pack in features at a more affordable price point.

For example, the new Q6 will feature a HighBright display increasing brightness up to 66% when compared to non-QLED TVs. It will also include an ultra-wide color gamut and a new Game Accelerator 120 feature for 120Hz VRR gaming. The Q6 will be available in screen sizes ranging from 50 to 75 inches. 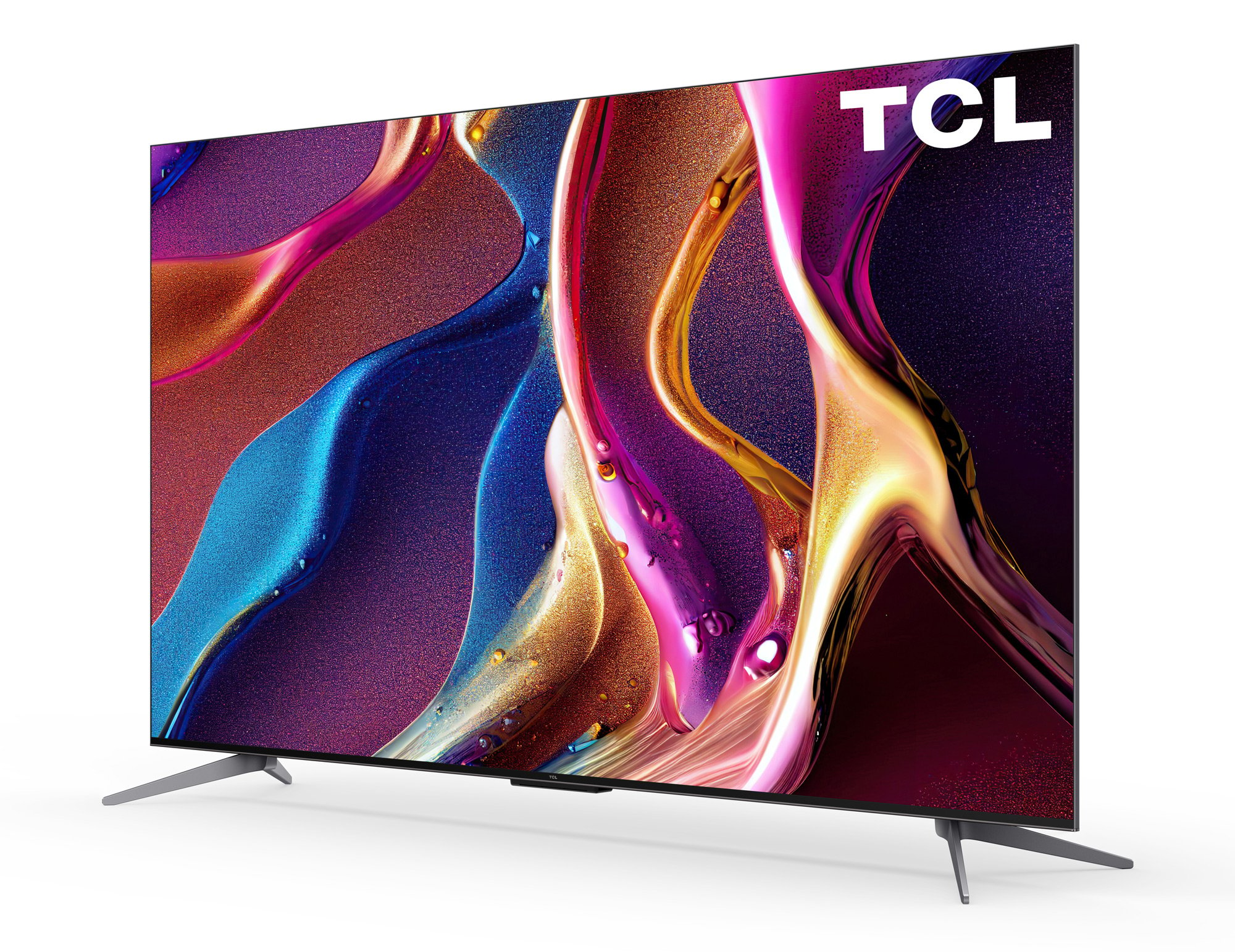 The TCL Q7 is a step up with a HighBright PRO display and Full Array PRO local dimming, offering up to 5X the dimming zones in comparison to the QLED models from TCL in 2022. Gamers will appreciate the Q7 for its native 120Hz panel and Game Accelerator 240 feature that allows for gaming at up to 240Hz VRR. It will also be great for movie lovers thanks to the TCL AIPQ Engine and IMAX Enhanced certification. The TCL Q7 will be available in screen sizes ranging from 55 to 85 inches. 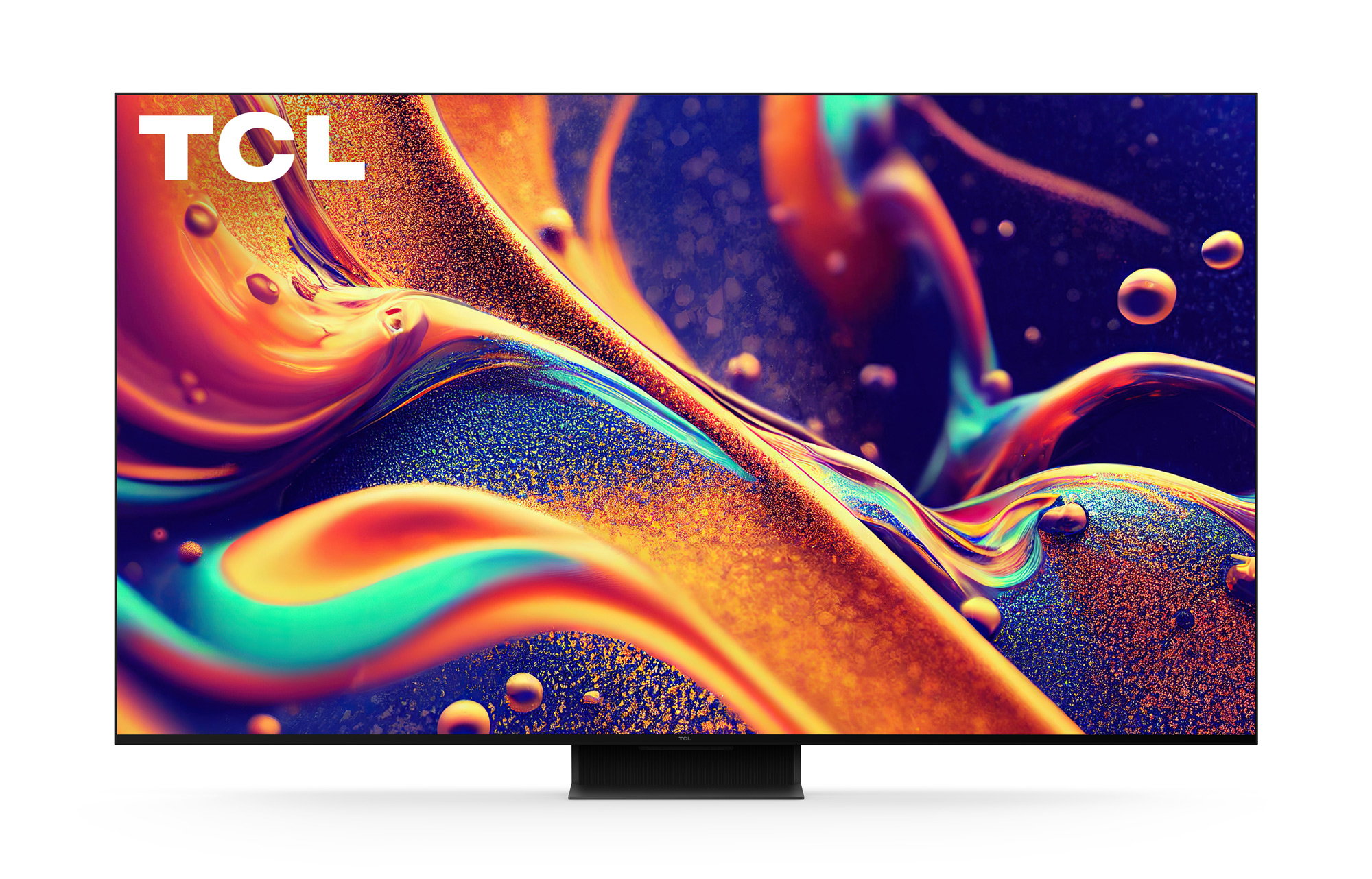 The flagship TCL TV this year is the QM8, featuring a Mini-LED Ultra display with double the peak nits of TCL’s previous Mini-LED TVs. The QM8 also ups the contrast with a 5X increase in dimming zones, now providing up to 2,300 zones.

Wi-Fi 6 has also been added for increased connectivity when streaming, and there is a built-in subwoofer that movie fans are sure to enjoy. However, one of the most stunning facts about the QM8 model, is that it will be available in a 98-inch version. If that’s too large for your living room, then don’t worry, there will also be models starting at 65 inches. 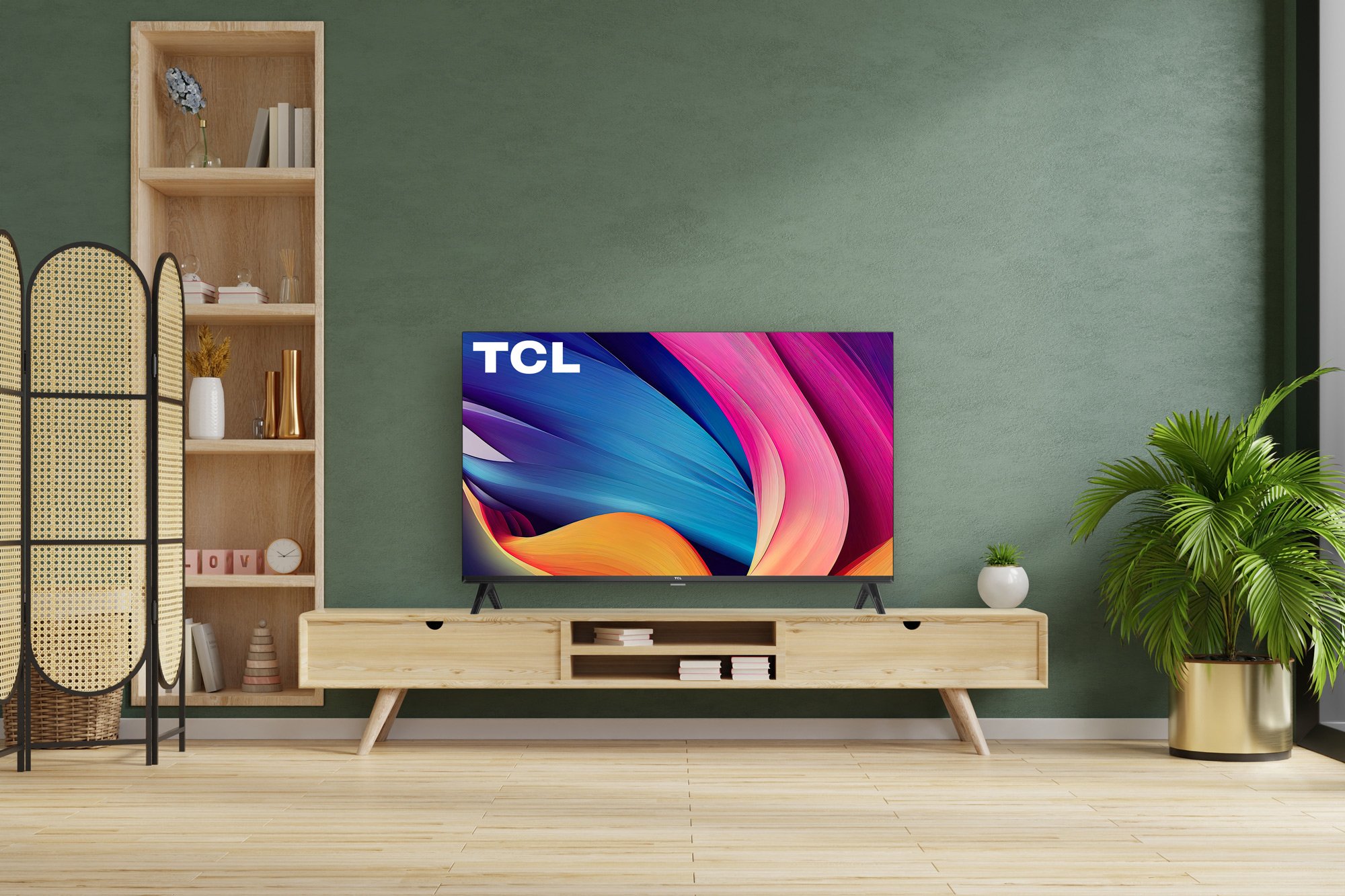 This year’s S3-Series won’t see much of an upgrade. These are basic 32 to 43-inch panels with a 1080p resolution and HDR support. The S4-Series, however, will see an update with the addition of Dolby Vision HDR and Dolby Atmos audio. This will make the S4-Series an even better bargain for those searching for affordable 4K TVs in the 43 to 85-inch range. 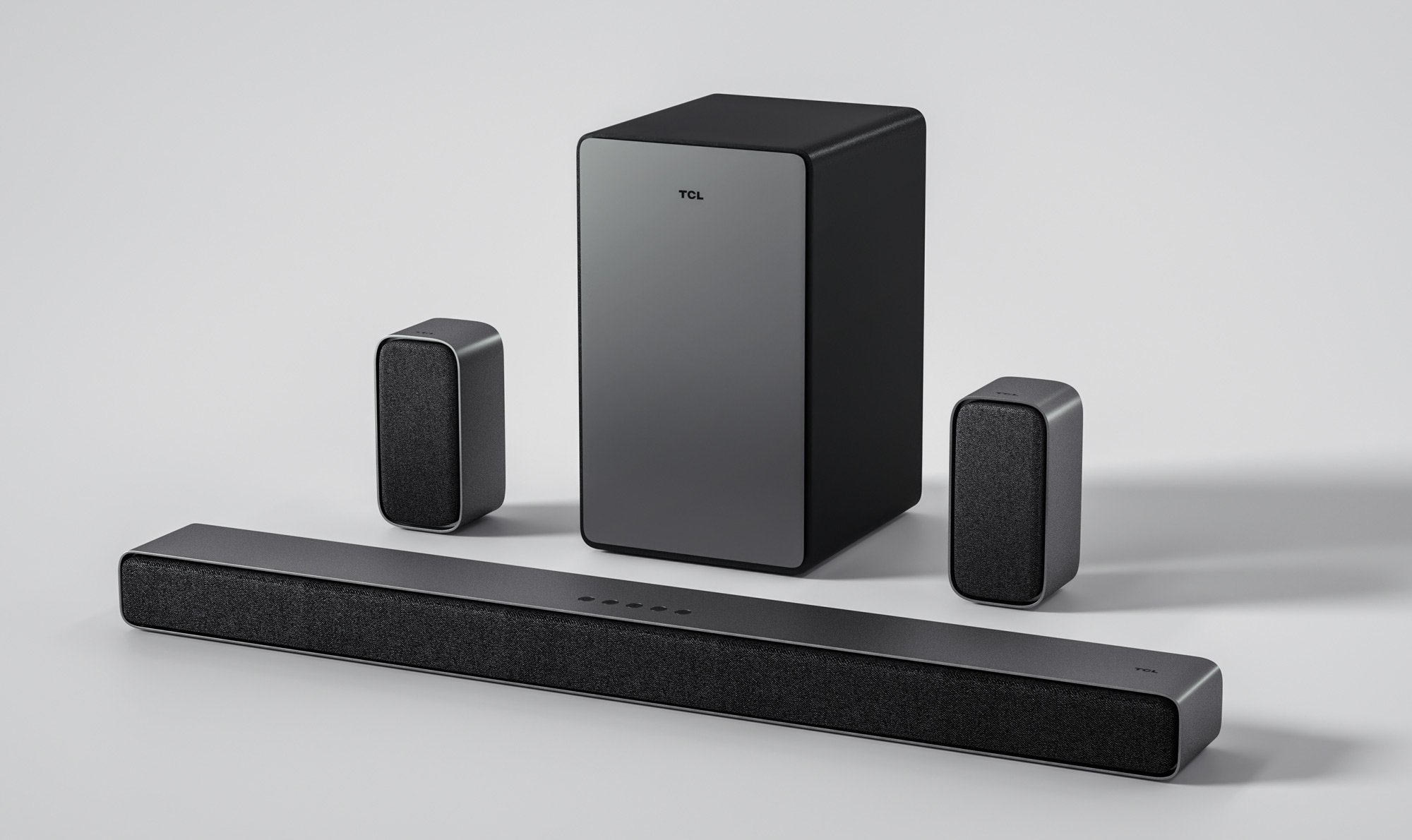 TCL’s lineup of soundbars will also be split into an S-Series and Q-Series. The S4 models will feature a DTS Virtual: X, Dolby Audio, Bluetooth, and more for a reasonable price. While the Q6 series will offer premium features, such as more power, larger subwoofers, separate tweeters, auto room calibration, and more.