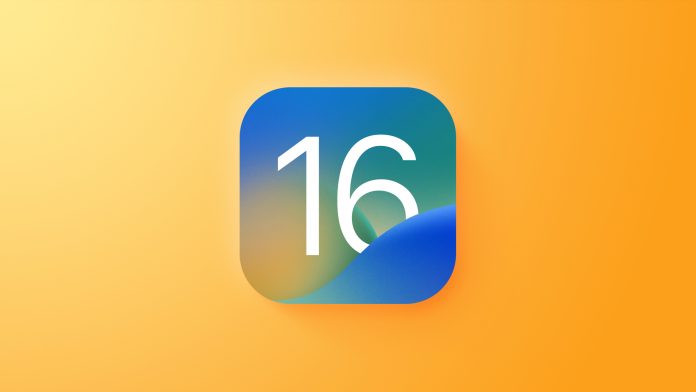 Apple released ‌iOS 16‌ in September and has since released multiple follow-up updates to address bugs and security patches. The most recent update for the operating system is iOS 16.2, released on December 13. iOS 16.2 brought a new Freeform app, new always-on display options for the iPhone 14 Pro, new lock screen widgets, 5G support for India, and more. Along with the latest features, the update also brought many bugs and system glitches, according to user reports.

My iPhone 14 pro max is far the buggiest iPhone I’ve used in a LONG time.

More and more people keep telling me all the issues with iOS 16.2. Hope we get a major bug fix soon. Hearing this more each day.

Are you noticing a lot more app crashes on iOS 16.2?

On Reddit, users report that apps can freeze after they’re opened or crash entirely while in use. “This started happening after updating to iOS 16.2, where I’ll be using an app (happening on any app), and the application freezes for a couple of seconds,” one user said. “Yeah it’s been awful! I even decided this year was the year to upgrade my phone to 14 Pro and it’s been so bad,” said another user.

Users also report ongoing issues with the Home app following the iOS 16.2 update. One new feature of the update was an overhaul of the architecture of the Home app. Apple announced the new architecture in June, promising faster, more reliable ‌HomeKit‌ performance. Following the release of the new app, however, users reported issues with accessories not working, forcing Apple to withdraw the update.

User reports suggest issues are not limited to any specific iPhone model, given ‌iOS 16‌ is supported by the ‌iPhone‌ 8 and later models. Even with the latest high-end iPhones, the ‌iPhone 14 Pro‌ and ‌iPhone 14 Pro‌ Max, users are experiencing issues, including a long-standing problem with the device lagging when a user closes out of an app.

iOS 16.2 was released last month after testing with developers and public testers since October. Through the beta testing period in October, November, and December, Apple released five updates, addressing bugs and issues reported by testers.

Given the nature of bugs experienced by some users on iOS 16.2, Apple could release iOS 16.2.1 before releasing iOS 16.3 several weeks later. Apple is currently testing iOS 16.3 with developers and public beta members with just a few new features. Related Roundups: iOS 16, iPadOS 16Related Forum: iOS 16
This article, “Some iOS 16 Users Continue to Report Plethora of Bugs Months After Launch” first appeared on MacRumors.com