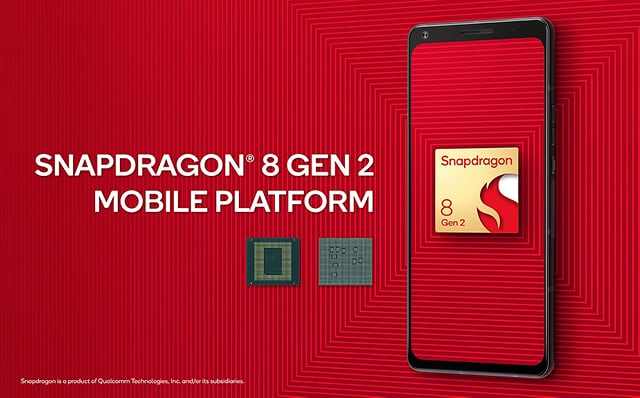 Qualcomm today announced plans to bring satellite-based connectivity to next-generation Android smartphones, giving smartphone manufacturers like Samsung and Google a way to compete with the Emergency SOS via Satellite feature that Apple rolled out alongside the iPhone 14 models.

Snapdragon Satellite is a two-way satellite-based messaging solution provided through satellite company Iridium. Qualcomm says support for messaging using satellite connectivity will be built into the Snapdragon 8 Gen 2 Mobile Platform, with smartphones that use the technology set to come out starting in the second half of 2023.

Qualcomm says that the Snapdragon Satellite functionality will be used for emergency messages to begin with, similar to Apple’s Emergency SOS via Satellite feature that is made available through a partnership with Globalstar. Qualcomm also mentions SMS texting and connectivity in remote, rural, and offshore locations as possible use cases for Snapdragon Satellite, suggesting that it may not be limited to use in emergencies in the future.

While Snapdragon Satellite will launch first in smartphones, Qualcomm says that it can also be used for laptops, tablets, vehicles, and IoT devices, with OEMs and app developers able to differentiate and offer unique branded services that use satellite connectivity.

In addition to working with Iridium, Qualcomm also plans to partner with Garmin to provide emergency response services for users. There is no word yet on how Iridium, Qualcomm, and Android smartphone makers plan to charge customers for satellite access.Tags: Qualcomm, CES 2023
This article, “Qualcomm to Bring Satellite Connectivity to Android Smartphones” first appeared on MacRumors.com